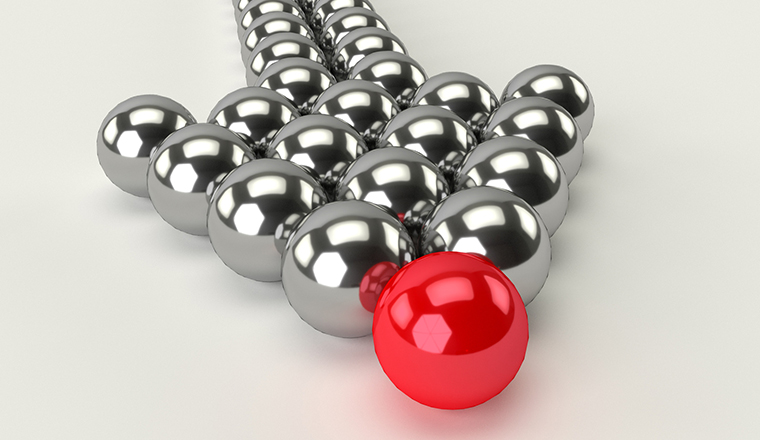 Successful leaders are those who know the direction in which they are travelling with their team, their planned destination, and how they will get there. But how do you get on the right road in the first place? asks Nick Drake-Knight.

Direction and destination can come in many forms, most commonly as business plans, team operation plans or simply as a set of short-term objectives. How you go about direction and destination, however, is ‘demeanour’ and this is all about the working methods the team adopts and the culture you engender as a team leader.

Successful team leaders adopt (knowingly or unconsciously) a series of success drivers to encourage their teams towards performance excellence. In the top performing call centres I’ve worked with these have included the following four facets:

How NOT to lead

Over the years I have identified a series of disempowering team leader types that can poison a call centre team and result in low performance. Make sure you erase any remaining elements of these characteristics from your behaviour as a leader – they’re contagious! PLOMs: Poor little old me
The behaviour style of the ‘put upon’ team leader who carries the burden of the world on their shoulders. Usually seen with shoulders slumped forward and a hang-dog expression.

MGs: Moaners and groaners
If you’re looking for negativity you’ll certainly find it, and pretty quickly your team members will follow suit. MGs are on the lookout for trouble and generally can find something to be negative about. They have a default ‘negative’ setting on their judgements on events.

R-Buts: Ah, but that won’t work because”
We’ve all worked with R-Buts. They’re the people who find a reason why something is doomed before they start. That’s the reason why they tend to make awful leaders. Imagine having a boss who believes that little is possible? How (un)inspirational would that be for you?

CAVE people: Constantly against virtually everything
Closely related to the R-Buts, CAVE people have a mind-set programmed against most forms of change. They’re likely to have been in their current role for some time and to have an ingrained culture and set of working methods.

20:20s: people with one year of experience repeated exactly the same 20 times over
20:20s aren’t necessarily resistant to new ways of working, but they’re certainly in a rut. They consider their extensive experience to be an asset, when in many cases it can prove a limiting factor. 20:20 team leaders won’t be reading this article anyway. They’ll be leading their team in the same way as they’ve always done, and as they always will.

Mood hoovers and psychic vampires
These are the team leaders who walk in to a contact centre and suck the positive energy out. Mood hoovers can deflate just about any gathering of people. Psychic vampires meanwhile sink their teeth in to their people and drain out the motivation, good humour and positive mindsets.

In leadership, goal-directed thinking is crucial to the psychological health of team members and forms a key motivational driving force, encouraging people to achieve.

Rule one is: ‘Always know where you and your team are headed’. Successful leaders take time out to think about these things, and then communicate them to the team, clearly and concisely, using direction, destination and demeanour.

Top team leaders communicate with their people (almost) constantly. It’s the first rule of people management and particularly valuable in times of change.

People like to know what’s going on, even if there’s not much to tell. The ‘paranoia monster’, as I like to call it, lurks within all of us from time to time and one sure-fire way to create a culture of paranoia is to keep things to yourself, or forget to keep people informed of what’s happening, or what’s around the corner.

One neat way to help people feel informed is to make it a personal mission to cascade the key discussion points and actions from the strategy meetings you attend. It doesn’t have to be a lengthy briefing, just a few minutes.

Your people will feel that you are making an effort to engage them in the bigger picture and will thank you for it. Of course, there will be things you can’t really discuss, but that’s a value judgement you have to make; that’s why you’re a manager.

There’s a whole library of books written on the topic of leadership style, but most people these days accept that what’s called ‘situational’ leadership provides the best mix of flexible approaches. That is to say, it is best to adapt your style of leadership to the circumstances in which you and your team find yourselves.

A more structured approach, and one of the models used most commonly in leadership training for new team leaders and managers, is John Adair’s Action Centred Leadership.

Adair’s model – more commonly known as ‘task, team and individual’ or ‘the three circles’ (see below) – originated in the armed forces as a workable and simple methodology for getting the best out of a team of people in pursuit of a task goal or series of task goals.

Adair argued that to be an effective leader it is necessary to balance the requirement to achieve the task with the health and ambitions of the team, while attending to the performance and well being of each individual within the team.

It’s a simple model that many first-time team leaders find easy to refer to in leadership situations.

People’s behaviour and actions are hugely influenced at work by the manner of their boss.

Culture starts at the top. That’s a truism that applies to teams and the leadership they experience. Most team leaders are unaware of the impact their demeanour has on their colleagues. Ask any contact centre colleague and they will tell you how they can tell what sort of day it’s going to be just from the body language and look-on-the-face of the ‘boss’ when they come in to work. 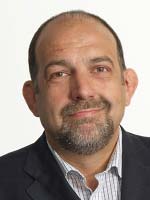 The way you lead your team has a massive impact on team members’ spirit and state of mind. Your behaviour as a call centre team leader will determine the behaviour of your people, and that, of course, can impact positively or negatively on your people and the customers they communicate with.

Behaviour breeds behaviour. People instinctively follow the leader. That’s why your approach to team leadership requires real thought, and a commitment to direction, destination and demeanour. 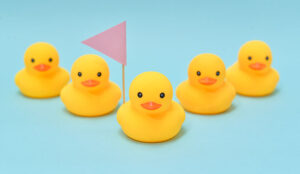 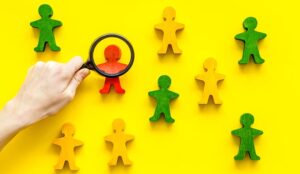 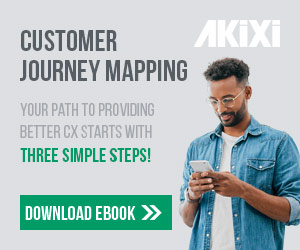 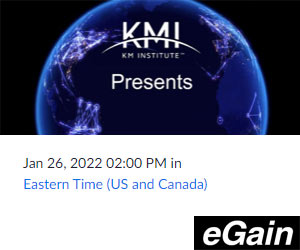 Win with AI in 2022: 8 Ways to Maximise the ROI of AI in the Contact Centre – Webinar
Wed 26 Jan 2022
Latest Insights
How to Deliver ROI From Your Digital Self-Service
Improve Customer Experience and Lower Costs
Latest From the Forum
Any recommendations on an IVR design specialist
12 hours ago
Any recommendations on an IVR design specialist
1 day ago
Adherence State "Monitored"
1 day ago
Team Leader - Am I Wrong?
1 day ago
Popular in Category