Motivation through a Kick in the Ass

7 Simple Strategies to Increase Staff Motivation In the Contact Centre 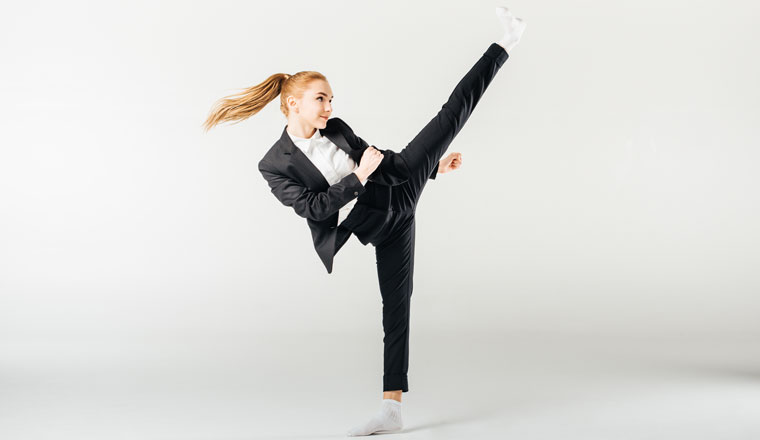 Here is an idea that still holds water…..The psychologist Fred Herzberg argued that it is possible to generate ‘movement’ (i.e. getting someone to do something) through what he called KITA management – Kick in the Ass.

Fred Herzberg  was one of the most influential names in business management.  His 1968 publication One More Time, How Do You Motivate Employees? has sold more than 1.2 million reprints.

He classified KITAs into positive and negative, a bribe or a threat!

What Herzberg recognised was that there is a difference between getting people to do things, and people wanting to do things.

Getting people to do things through KITA management creates movement.

What if we want people to do something again? We have to give another KITA!

Of course, both types of KITA create movement.  But movement is not motivation. Motivation comes from within the call centre employee.  This is why bonus systems rarely create long-term personal loyalty to organisations, and critical cultures result in high staff turnover rates.

The employee who wants to achieve is motivated. As human beings we are all driven by an urge to achieve. It’s the way we are psychologically and genetically wired. The challenge in a call centre environment is to provide a working culture in which employees can aspire to meaningful and tangible ‘achievement’.

Alfred Adler, the prominent psychologist, recognised that humans work most effectively when they have a goal or ambition they are striving for.

This is the basis of Adlerian therapy, a discipline of behaviour therapy that helps people by encouraging them to map out achievable and stretching goals to give purpose and drive. Adler described it as ‘future-oriented striving toward a Goal of Significance’.

The goal for any success-focused call centre manager is to create opportunities for employees to have ‘a Goal of Significance’ to strive for. Adler’s ideas on teleology suggest that we design a goal so that a team may be directed toward a final result.

What are the ‘Goals of Significance’ for you and your team members? Maybe they include call volumes, first-time resolution rates, average handling times, wrap times, customer satisfaction ratings, service-level targets, conversion rates, sales targets, etc? These performance criteria can be celebrated (or ‘mourned’) collectively and relatively easily at a team level.  Call centres’ electronic wallboards often provide information on performance against some of these indices, providing a constant update on how well the team is performing.

But what about the individual employee?  How can he or she become motivated to ‘do a good job’?

I have spent the past nine years helping businesses staffed by customer-facing employees, including contact centres, to recognise the importance of ego. By ‘ego’ I don’t mean the vacuous over-inflated opinion of oneself sometimes associated with the word. I mean the confidence and self-assuredness to know that you are good at your profession, that you are ‘able’ and talented in your vocation.

When employees feel good about themselves, and when their ego is strong, successful performance has the habit of reinforcing confidence and professionalism. It creates an upward spiral of ambition. When people feel confident they are more open to stretching themselves even further, to become even better.

The global B2C brands I work with recognise the value of ego strengthening as a means of helping people consider how they could become even better in their role.

By using a structured set of performance criteria it is possible to identify and measure the specific parts of a call centre employee’s activity that are going well, and where they could operate in a different way, perhaps ‘even better’ than they do now.

By establishing a set of ambitions, measured through recorded calls, it is possible to build up a personal “Goal of Significance” that is meaningful for the team member.  The “Goal of Significance” will include a series of mini ambitions about excellence to be maintained, and a few performance issues that the team member is striving to make even better.

Team leaders and managers need to help call centre employees recognise the specifics of their excellence, through coaching.

Too often team leaders and managers resort to lazy ‘chocolate praise’ in the form of a “well done” which, like chocolate, provides an immediate short-term buzz, but is unsustainable because the team member is unclear about what specifically they did that made their performance so good.

For example, the structure of a successful inbound call might include some or all of the following elements:

It helps if you can add a definition to each of the elements to ensure clarity of meaning.

For example, what does ‘good questioning’ mean? A decent definition might be:

The team member must ask at least three open questions regarding the caller’s enquiry, at least one of which should be followed up with a ‘probe’ question.

Old Fred was right, people at work will ‘move’ when given a KITA, but they won’t perform because they want to. They perform because they have to.  By contrast, if you can help your people to develop their own “Goals of Significance” you will create personal teleological ambition and motivation from within.

Nick Drake-Knight MBSCH is an author and change consultant with NDK Group. He is a qualified clinical hypnotherapist (DHyp) and author of business books on customer service management, coaching, and sales process management.  His book Boomerang! Coach Your Team To Be The Best (Pollinger, 2007, is available via ndk-group.com).

© Nick Drake-Knight 2009 , Goals of Significance™ is a trade mark of the NDK Group. 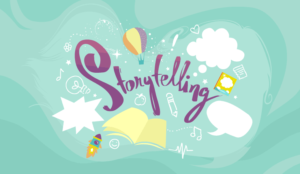 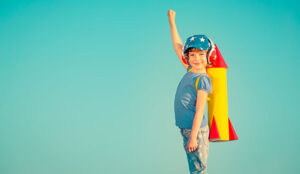 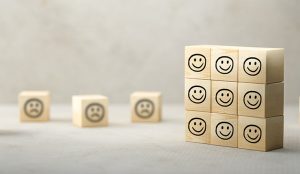 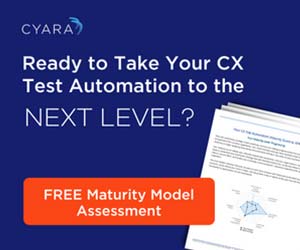 See Genesys in Action – Digital + AI
Thu 08 Dec 2022
Latest Insights
How to Use the GROW Model to Coach Your Agents
Successfully Integrating Your Contact Centre with Microsoft Teams
Latest News
Sandler Partners Names Vonage Top CCaaS Provider
8×8 Recognized as a Leader for the Eleventh Year in a Row
Popular Pages
Contact Centre Dashboard Excel Template
What is the Phonetic Alphabet?
Top 50 Positive Words and Phrases – With Examples
The Top 50 Words to Describe Yourself on Your CV