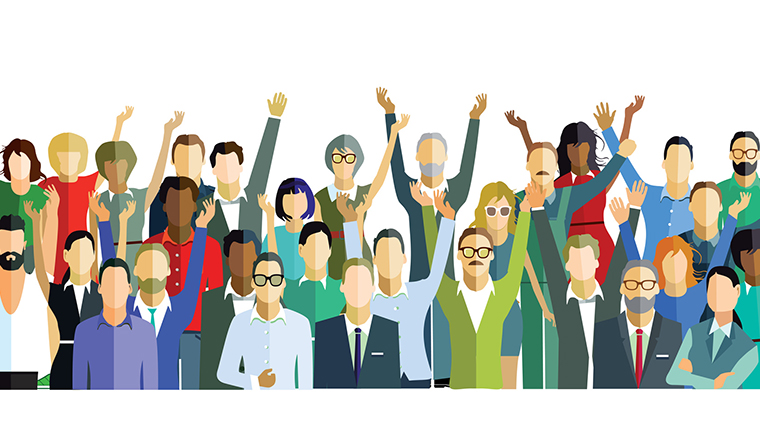 Call centres are one of the highest users of agency staff in the UK and the introduction of the new Agency Workers Regulations (AWR) in October 2011 is set to have a significant impact on business performance.

This new law means that temps will have the same basic pay and employment conditions as permanent staff .  Yet many employers are not even aware the change is coming. Fiona McKay takes us through the impacts.

The Agency Workers Regulations (AWR) will be introduced on 1 October 2011 and it will usher in a raft of changes to the way in which agency workers can be treated. It will ensure temps employed for less than 12 weeks on a contract are entitled to access childcare services and canteen facilities, provision of transport services and the right to be notified about any vacancies which may arise. In fact, these entitlements kick in from day one of the assignment.

The AWR will ensure that temps employed for more than 12 weeks will receive the same basic pay and employment conditions as permanent staff. It will entitle temps to the same rate of hourly pay as permanent employees and this will include overtime, shift allowances, unsocial hours premiums, dangerous duty bonuses and commission payments. It will, however, exclude sick pay, pensions and bonus payments based on organisational performance.

How will the twelve weeks be calculated?

The real contentious issue is the qualifying period.  How will the twelve weeks be calculated?  The bad news for employers is that any time worked within the first twelve weeks of assignment will go towards the qualification period.  For example, a call centre operative could work for you every Monday for two hours.  After he or she has done twelve Mondays they will be in scope and entitled to the same rate of pay and holiday entitlements as his or her directly recruited counterpart.  This will be an administrative nightmare for employers; in fact BERR/BIS estimates it will take an additional 1.5hrs of HR Manager’s time PER agency worker to administer the qualifying period.  Costly indeed!

According to CBI figures the AWR will affect about 44% of temporary workers or about 590,000 people who are employed for more than 12 weeks at any one time.
This is an issue which needs to be considered at board level now and then filtered down through the ranks to ensure line managers in charge of teams are aware of the implications in good time and well ahead of the changes coming into force.

This becomes even more important when you consider the fact that this year, on 1 October, the Equality Bill comes into force – another element widening the scope of discrimination which could be a very powerful vehicle for adding onto less favourable AWR potential claims, all of which will add to the pressure that line managers are already facing. Due to the fast-moving nature of the legislative changes taking place it is vitally important managers are kept abreast of developments.

High use of agency workers in call centres

The use of agency workers is particularly high in call and contact centres, along with other sectors including industrial manufacturing and retail, due to the nature of the work. It is also likely to impact heavily on the public sector given that the NHS is one of the UK’s largest employers of agency staff – and this could well increase in the short term due to the public sector recruitment freeze and the fact that agency workers offer excellent value for money.

Based on the latest figures, there are around 1.3 million agency workers active in the UK at present, which represents about 5% of the workforce. In fact research conducted by REC in June 2010 discovered:

So there is little likelihood of any drop in demand for agency workers, the new regulations are coming into effect and many employers are unaware of the changes which are coming. This all adds up to a potential time bomb which could well cause significant issues for many call centres unless addressed now.

The TUC’s involvement should also be treated as a warning shot to employers. A dedicated website has been created and a significant amount of campaigning has taken place in support of the proposals. Examples the TUC claim in support of the new measures include call centres where agency staff were paid significantly less than their permanent colleagues, denied access to benefits such as pensions and given five minutes less break time.  Other temp call centre workers were laid off via text message and received no statutory redundancy pay despite having worked there for more than two years.

While it’s good news for temps, the regulations will have an impact on businesses. As a result of the additional time it will take to administer the scheme and ensure equality there is likely to be a cost implication to both hirers and agencies.

Can we get rid of people before the 12 weeks?

As might be expected, the proposals have also been put together in such a way that unscrupulous employers seeking to avoid the 12-week rule face a tough task. Those who intend to “churn” their agency workers before the 12-week period will face anti-avoidance fines of up to £5,000 per temporary worker.  However, employers can refuse their temp agency workers access to the day-one rights (access to canteen, childcare, transport provision and information about vacancies), but only if they have a legitimate reason for doing so. This does not include cost, which is rarely considered good grounds for a defence, rather a business would have to demonstrate that any changes would have a disproportionate impact on the directly employed staff.

This should not be considered a comprehensive overview of the AWR but it does flag up issues which need to be addressed. The bottom line for all call centre management teams to bear in mind is that this is not just a paper exercise – it will have a significant impact on the way in which your business runs and there are penalties if you fail to meet these new regulations.

Fiona McKay is the Managing Director of Seminars and Solutions, a company which offers practical training advice on employment law for the call and contact centre industry.

Do you think that these regulations look scary?  Have you already got plans in place to deal with this, or are these changes news to you?

Please leave your comments in an email to Call Centre Helper 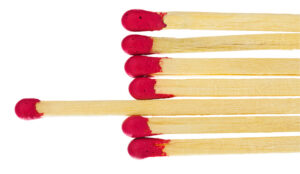 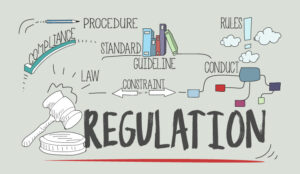 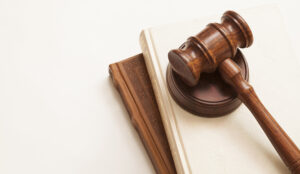 What is your view of the latest Ofcom regulations?
Editor's Pick
How to Handle Contacts From Challenging Customers
Contact Centre Predictions for 2023
An Introduction to… Machine Customers
27 Effective Ways to Build Rapport With Customers
Latest Resources
eBook: A Guide to Contact Centre Benchmarking
White Paper: How to Coach Across a Multi-Generational Workforce
Upcoming Events