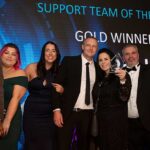 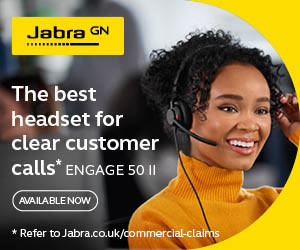 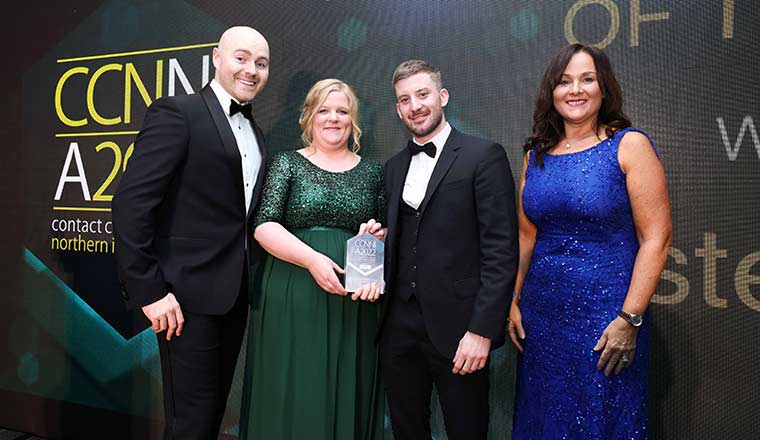 The stars of the Northern Ireland contact centre industry were celebrated at the industry’s fifth Annual Awards ceremony hosted by comedian Paddy Raff.

The 2022 Contact Centre Network NI Awards saw individuals and businesses within the sector hailed for their successes over the past 12 months, including achievements such as hybrid working, supporting inclusivity and the mental wellbeing of employees.

The CCNNI Awards, supported by headline sponsor Jabra, celebrate a sector that employs circa 20,000 people from over 100 businesses across the region.

The Awards were held at Hilton Belfast on Thursday 27 October where over 240 guests joined the celebrations to see who would win the highly coveted awards.

Awards were presented to both Inhouse and Outsourced Advisor of the Year in recognition of the great work being delivered by frontline staff.

In the Team/Company categories

Jayne Davies, Director of Contact Centre Network NI, said: “We’d like to congratulate all our winners and nominees for this year’s awards, whose excellent work continues to support and contribute to the success of individuals and organizations across Northern Ireland.

“The sector continually demonstrates how Northern Ireland is leading the way across so many innovations. From video agents to virtual contact centres, the NI contact centre industry is at the forefront of new ways of working and enhancing customer experience.

“We wish the very best to our colleagues across the sector for the next 12 months as they play an important role in supporting their customers and colleagues.”

As the headline sponsor of the CCNNI Awards, John Nesbitt, Jabra Sales Director, Ireland, said: “Being involved in the CCNNI Awards 2022 is important to Jabra, as these awards brilliantly highlight the talent and dedication within an industry which strives to deliver exceptional customer service every day, no matter how complex or challenging the interaction.

“At Jabra we recognize how essential it is to celebrate the hard work delivered within the sector again this year and we congratulate all the finalists and winners for their excellence.” 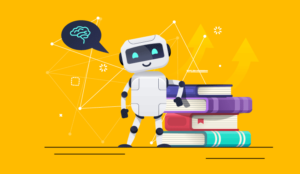 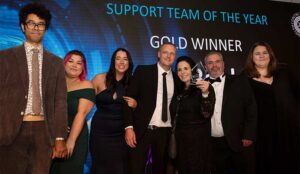 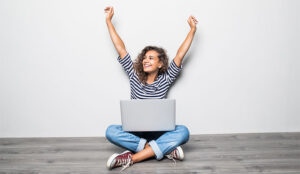 Editor's Pick
An Introduction to… Machine Customers
27 Effective Ways to Build Rapport With Customers
Lessons From the Frontline: How to Build Customer Trust
The 6 Barriers to Good Customer Service
Latest Resources
White Paper: How to Coach Across a Multi-Generational Workforce
White Paper: 8 Emerging CX Challenges for 2023
Upcoming Events