Careful what your employees are tweeting!

Staff Engagement: How to Motivate Employees – With a Checklist 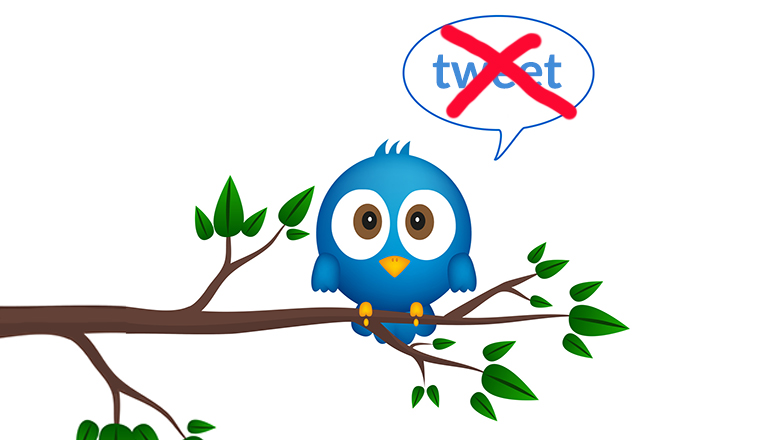 Gemma Murphy shares some lessons on social media for employees and employers.

There used to be a clearer line between an employee’s professional and personal life, but with the ever growing use of social networking sites for business and pleasure, that line is increasingly blurred.

Whilst social media undoubtedly brings substantial benefits to a business, particularly in relation to LinkedIn, which can help raise a business’s profile and develop networks, the abuse of social media by employees may also pose risks. Some employees feel the need to publish their every thought and grudge on Facebook or Twitter, including derogatory comments about their employer, colleagues or even clients.

Recent news headlines demonstrate that the use of Twitter and Facebook not only affects an employee’s current career but also a candidate’s prospects of a job. Take, for example, the case of Paris Brown, the UK’s first Youth Police and Crime Commissioner hired at just 17 to be the ‘much needed link’ between the police and young people. Within days of her appointment, her previous offensive tweets, which could have been considered racist and homophobic, came back to haunt her and it led to her promptly resigning from the post. Some had sympathy for Paris, saying that “all teenagers do stupid things” and that “it’s just a part of growing up”, but the fact remains that her opinions were public! As a prospective employer, there is nothing to stop you using a search engine on a candidate to assess their credentials or, indeed, whether there is anything which might bring your business into disrepute.

If you think it all comes down to age and maturity, then think again! Police sergeant Jeremy Scott, aged 52, recently resigned following tweets about Margaret Thatcher’s death. Mr Scott not only described “the world as a better place”, but in offensive language said that he hoped that her death was “painful and degrading”. His actions showed disregard for the reputation of the police, and he clearly forgot how closely his personal and professional life were intertwined.

Then there’s the recent story of Kelly Doherty, aged 26, who called in sick from work for 2 days then proceeded to post photos of her antics on Facebook whilst ‘off sick’.

So the lesson is clear for employees – they should not have any expectation of privacy once their comments are in a public forum.

But what do you do as an employer?

The best way to protect your business is to introduce effective policies and procedures to set out acceptable (and unacceptable) social media practices and to manage issues in a clear and consistent way.

We would recommend a social media policy that gives clear examples of unacceptable practices, such as not using Facebook during work hours, reputational damage to your business and your clients’ business, disclosure of confidential information and harassment of colleagues.

We also recommend a bullying and harassment policy that specifically covers social media abuse both during and outside work hours. Your disciplinary and grievance procedures should also make specific reference to social media issues, with clear guidelines about how these will be dealt with in practice, depending on the different scales of social media abuse. 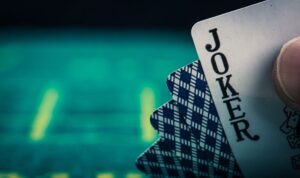 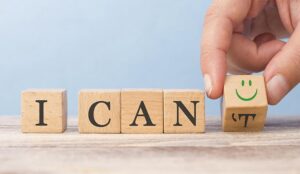 Staff Engagement: How to Motivate Employees – With a Checklist

A Policy for Dealing with Abusive Customers
Editor's Pick
Don’t Blame the Contact Centre
At What Point Should You Move From Spreadsheets to WFM?
10 Customer Service Behaviours Every Contact Centre Agent Should Have
How to Create an Effective Digital Customer Service Strategy
Latest Resources
eBook: Workforce Management Essentials for the Modern Contact Center
White Paper: The Cost of Poor Mental Health to Your Business
Upcoming Events