About a month ago I wrote a piece called: Are You Sure Your Customers Will Wait Two Years For You To Change? The title and thrust of the piece was based on a conversation that I had had with Mark Lancaster, CEO of SDL, where he said:

“When an executive team, in a large organisation, decides to do something and when it actually gets done can take up to two years.”

The piece caused quite a bit of discussion and debate. Therefore, I thought it would be worthwhile exploring the issue a bit more. As a result, I thought I’d ask a number of people I have interviewed over the last few months to give their thoughts and feedback on the issues that the article generated. The people that provided feedback include:

Their feedback suggested that they largely agreed with Mark’s comment. But, they also went on to say that the ability to become more ‘agile’ and more responsive to customers’ needs is an increasingly important source of competitive advantage.

I then asked them to identify the sort of barriers that organisations face in the battle to become more ‘agile’. They identified the following issues:

Given these barriers, I then asked what Mark, Jim, Charlie, David and Kevin to suggest what they think companies should be doing in their quest to become more ‘agile’ and more responsive to their customers’ needs. They came up with the five following things:

What are your thoughts on the five ways that we have identified? Would you add any to the list? 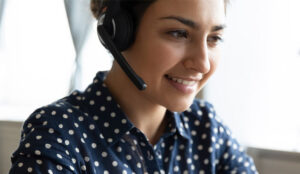 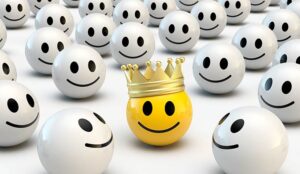 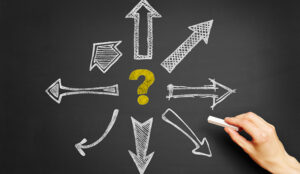 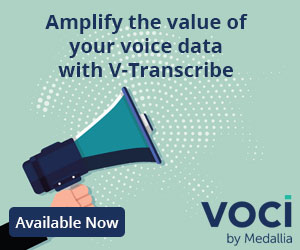 Will Contact Centres Become a Thing of the Past?
Editors Pick