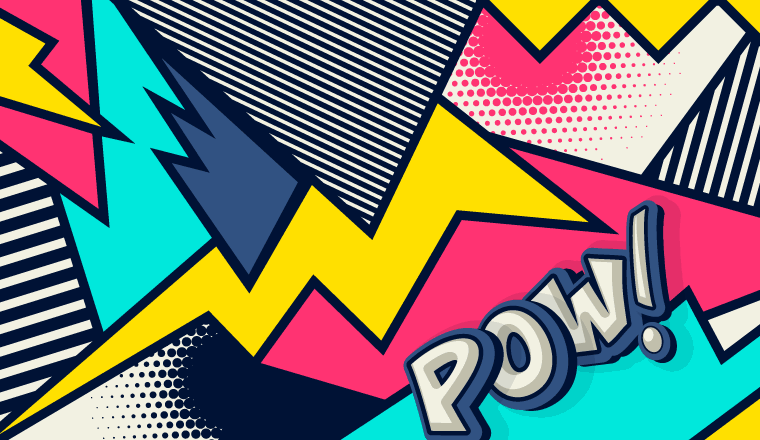 When I was in the Navy I worked for a 24-hour telecommunications centre on Naval Air Station North Island in San Diego.

If you know anything about that base you know that the location is pristine, with neighbours in multi-million-dollar mansions on the beach.

At about 8:30 at night a lady called to complain about a plane’s noise and asked us if we could only have the planes take off during the day!

As a call centre supervisor, I was monitoring a call where the agent asked the customer for the model number of his satellite receiver.

The caller said one moment in an upset tone and after an extended period of time came back saying that he climbed to the roof and looked but could not find the model number.

He started to curse when he was finally made to understand that what was requested was the number at the front of the set-top box.

Working in a call centre for a home accessories supplier and a customer called asking for a blue replacement door for her kitchen that she’d had for ten years. I said that range never had blue doors.

And then it twigged… I asked her to look at the corners and see if she could peel them away because it might just be a protective film.

She put the phone down and 10 seconds later I hear: “Oh my god! It’s the white doors we originally ordered 10 years ago!”

It turns out that when her delivery arrived, she thought they’d sent the wrong colour but liked it, so built it with them anyway… we arranged for a white door to be delivered for her.

Once I had a customer call to make a claim on their insurance policy because their Xbox was on fire.

I asked if it had fused and caught fire, no, it was literally on fire in the living room.

The customer was advised to try to put out the fire or call 999 and ring back.

I had a call to ask for an electrician due to a funny noise coming from a socket in the kitchen.

The customer had a previous claim, no fault found, but the customer insisted that there was still an issue.

Asked to describe the problem, the response was vague. The customer says it’s happening now, and I ask if he could take phone to kitchen.

I can hear the music getting louder and when he arrives in kitchen he asks, “can you hear that?”

“Yes”, I respond and I ask customer to hold the phone closer to the source/socket. The familiar tune from the socket is “Happy Birthday to You”! 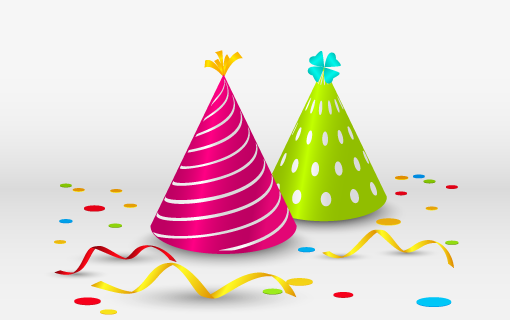 I ask customer  to hold the phone closer to the source/socket. The familiar tune from the socket is “Happy Birthday to You”!

The customer comes back on the line to ask if I heard that and I say: “Yes, Mr …. Have you got any cards in the kitchen?”

Customer: “Yes, I have a big birthday card from my son on the window ledge.”

I then asked the customer to pick up the card and open fully, at which point “Happy Birthday to You” begins to play again.

I advised the customer to close the card to resolve issue and the customer expressed their gratitude, as the problem had been ongoing for 10 days. Even the onsite electrician didn’t spot it!

30 years ago when working for the BT fault repair team, I had an elderly customer call to say he could hear music coming from his phone.

An visiting engineer  found he had Xmas cards hanging down the wall. The one nearest the phone was a musical Xmas card which the customer kept knocking when he lifted the receiver, causing it to play its tune.

As a call centre team manager, I was monitoring a call from a customer who called to ask how he would be able to access his building society account whilst he was laid up and housebound as he’d had his leg amputated.

At the end of the call, my colleague wished him well, but her choice of words weren’t the most appropriate.

She said: “Thank you for calling, I hope you’re back on your feet soon!” Excuse the pun!

I needed to take over a call as the customer had asked to speak to a manager. He was unhappy that my colleague had thought he had the customer on hold, but hadn’t.

So, the customer had had to listen to an amateur rendition of ‘Rockabye’ by Clean Bandit and Pitbull, as sung by my colleague!

Back in the early internet days when we only had dial-up, I was working for an internet support provider here in Australia, as a team leader.

The customer called stating that her ethernet cable would not stay connected as the cable kept on falling out of the computer.

When questioned further, she stated that the cable was being secured to the port with a piece of uncooked spaghetti! 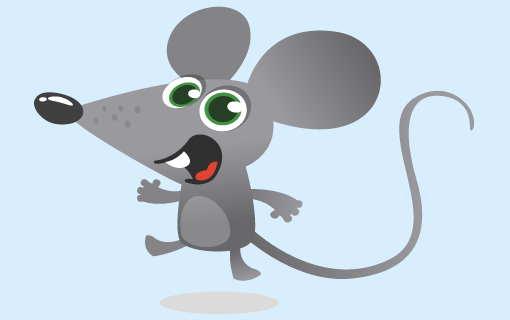 The customer also had pet rats, which when allowed to roam would promptly head over to the computer for a nice free meal…

The agent questioned this and was informed that the plug was broken and this was the only way it could be held in.

However, the customer also had pet rats, which when allowed to roam would promptly head over to the computer for a nice free meal of uncooked spaghetti, therefore releasing the modem plug from its port, hence dropping the connection.

I had a customer call and tell me their coffee cup holder was broken; it was the CD media tray!

We had a voicemail sent to us last year from a rather irate ‘gentleman’ who wanted it to be known that he’d had quite enough of untidy bushes and wanted more attention to be paid to the topic. He ended the voice message by shouting “BUSHEEEEEES!”

Strong delivery, but I work for a technology provider…

I remember once, back in the days as a call centre operator, I had to capture first initial and surname.

The first initial was M, and confirming it phonetically I asked “is that M for Mike”, the lady responded quite curtly “No! It’s M for Margaret!”

“N for North Dakota.” That was an absolutely unique and never again heard example of phonetics.

A customer once phoned up to ask: “I’ve been ringing your call centre on 0900 1730 for two days and can’t get through to enquiries. Can you help?”

Operator: “Where did you get that number from, please?”

Customer: “It was on the door to the travel centre.”

Operator: “Ah – they are our opening hours.”

Thanks to Triana Atallah at Business Systems

Do you have any funny customer service calls that you believe are funny enough to be included in our list? Let us know by sending an email to: newsdesk@callcentrehelper.com

If your story does indeed make us chuckle, we’ll be happy to include it in our list, so that we can create the funniest customer service page on the internet!

For more funny stories from us, read our articles: 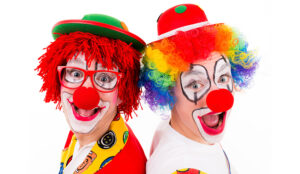 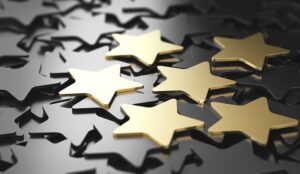 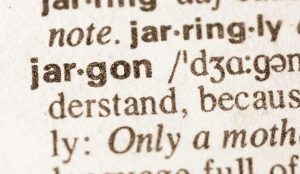