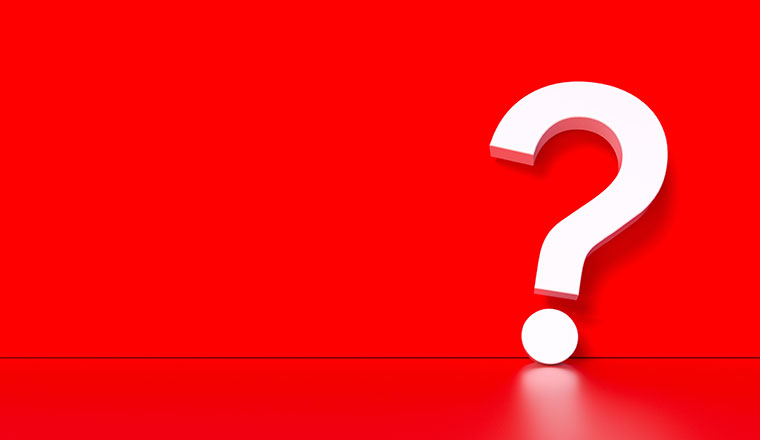 Allowing occupancy rates to go above 85% is a big mistake that many contact centres still make. But why can it be such a big problem?

Let’s answer this question once we’ve briefly established the correct definition for occupancy and how it is measured.

Occupancy is the percentage of time that an advisor handles contacts over the course of their shift, versus sitting in the idle state waiting for a call.

We can therefore calculate occupancy by using the following equation:

If you use a different formula, you are likely confusing occupancy with utilization – another common contact centre mistake.

So, now we all understand this distinction and the true definition of occupancy, we can all better understand why occupancy shouldn’t go above 85%.

For more on this distinction, read our article: What Is the Difference Between Occupancy and Utilization?

What Happens When Occupancy Goes Above 85%?

While we want advisors to be busy, as we are after all paying them to handle contacts, we don’t want them to be so busy that they face call after call after call with no respite in between. This is what will happen if occupancy goes above 85%.

If your occupancy rates go above 85%, people may pull together at first, but soon morale and quality standards fall and advisor burnout becomes a big problem.

“In this situation, employees don’t always do the right things for customers, because they either rush through calls or sometimes prolong an existing call to take a breather from the rush,” says Omri Hayner, a general manager at NICE.

When advisors “take a breather”, they may talk longer to a nice, friendly person – so they don’t have to take another call – or they will most likely stay in after-call work (ACW) longer than is needed.

So, when occupancy goes too high, they will do whatever it takes to get an extra break, damaging advisor engagement and the service they provide to customers.

Find out other tricks that advisors use to get out of handling calls by reading our article: 7 Tricks That Call Centre Employees Play

High Occupancy Rates Can Be Linked to High Attrition Rates

As high occupancy leads to low morale and advisor burnout, it is no surprise that many contact centre professionals see a clear link between high occupancy and high attrition rates.

There is plenty of evidence of high occupancy driving higher churn in headcount.

“There is plenty of evidence of high occupancy driving higher churn in headcount,” says Giles, a contact centre operations manager.

In addition, our readers have also reported to us that high occupancy has had the following impacts in their contact centre:

Big contact centres are particularly at risk from suffering from these issues if they do not manage occupancy properly.

Why? Because in smaller contact centres, the work is more random. This means that occupancy will generally be lower in a contact centre that is staffing for the same level of service as a larger one.

With this in mind, it’s even more important for big contact centres to know how to use occupancy rates in the most appropriate way…

What Should You Be Using Occupancy For?

To avoid all of the negative consequences that come with high occupancy, we need to manage it. This means incorporating the measure into our staffing plans.

To do this, we need to set a target for both service level and occupancy and apply them to our staffing calculations.

Let’s look at the table below as an example of staffing calculations:

Let’s say we are trying to hit a target of answering 80% of calls in 30 seconds. We would first think to schedule 30 staff.

But if we were to set a target of 85% occupancy, we will have to go to 31 advisors because, if you look at the table, the occupancy for 30 staff would be 87%.

While this extra 3% may not seem to be a big deal, let’s just say that two members of the team are absent and we now only have 28 advisors in place. All of a sudden occupancy is at 93%. A jump from 84% to 93% will halve the amount of idle time advisors have.

This is the best way to approach occupancy, according to Penny Reynolds, Founding Partner at The Call Center School, who says: “You don’t want to think about occupancy as how busy you are, but instead as what happened to my team’s idle time?”

Also, we can see that when occupancy and service level go above target, Average Speed of Answer (ASA) increases greatly. This, over the course of the day, can have a serious negative impact on cost.

High occupancy is a consequence of the power of one rule. 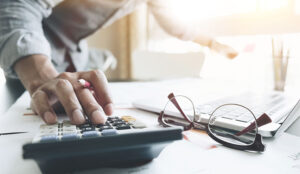 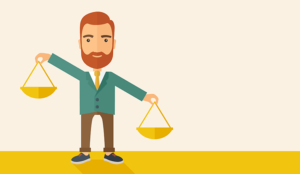 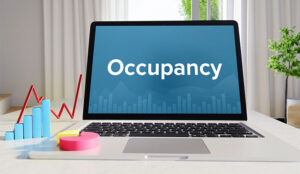 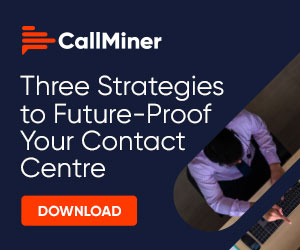