The Fundamental Pillars of Tomorrow’s Europe 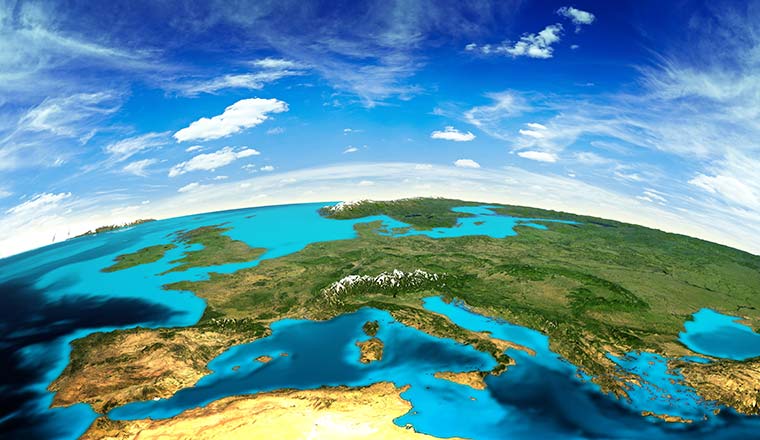 The value and potential of the European market

In the face of a fragmented European market, American and Asian players derive their power from huge domestic markets, while also attracting investments from major European groups. While European bodies are aware of the problem, they are struggling to reach the same potential in their own market.

The only solution for Europe to succeed on such a grand scale is to build on cooperation and collaboration.

Europe does have considerable technological advantages. The European Union publishes the largest share of scientific publications in the world, but continues to fall behind in many areas, including energy, food, health, climate and technology. Difficulty exists in establishing a common policy, harmonising research ambitions and exceeding binding regulatory frameworks.

In this context, the risk of a technological relegation remains quite conceivable, in an economy penalised by high production costs. However, the example of French company Airbus is proof of Europe’s ability to innovate.

The pooling of European expertise in aeronautics began in 1965, when Air France, British Airways and Lufthansa decided to join forces to design aircraft which would develop the European air network.

In thirty years, Airbus has established itself as the world leader in the sector, succeeding in highlighting European know-how and becoming a legitimate object of pride in Europe. Airbus has exceeded its main competitor, Boeing, now claiming 56.6% of the civil aviation market share.

China Aircraft Leasing Company (CALC) recently announced an agreement with Airbus worth 4.5 billion euros for the acquisition of fifty medium-haul A320 NEO aircraft, and Emirates have placed an order of 36 A380 aircraft giving Airbus “visibility for at least the next ten years”, according to Tom Enders, the group’s CEO.

Keeping up with the global technology race

While it is difficult to capitalise on a Western strategy in the light of American power, a European strategy is possible, via a logic of timely cooperation that would enable the continent to maintain itself in the technological world race.

Blockchain, artificial intelligence, biotechnology, drones, cybersecurity, cloud are just some of the domains already shaping the future of mankind. However, according to a Bloomberg survey published in 2011, only seven of the top 100 high-tech companies were based in Europe.

The Financial Times points out that eight of the largest European companies combined equates to just 10% of Facebook or 6% of Google. The same is true if compared to Asian powers like Baidu, Alibaba or Tencent Holdings with WeChat.

Despite its undeniable strengths, Europe suffers from its greatest richness – its diversity. Every company is born to a local market that must be conquered before tackling neighbouring countries.

Europe must therefore improve its attractiveness and harmonise the research and development sectors in order to move in the same direction.

There is an urgent need to manage the fragmentation of Europe by ensuring the construction of a framework conducive to the emergence of talents and a perennial innovation.

A first step would be to relax the regulatory and fiscal constraints that sometimes cripple the international growth of businesses.

The arrival in 2018 of the GDPR Act (General Data Protection Regulation) is an example of Europe’s obsession with regulation. This means, in real terms, further increasing the steps to create a company or to establish foreign entities in Europe, where they are facilitated by the greater flexibility of the American and Asian regulations.

For Europe to fight on equal terms, the construction of a new framework must also take account of Europe’s cultural mistrust of new technologies.

As a FIFG survey from 2017 points out, 64% of the French say they are “worried” about the development of Artificial Intelligence (AI).

The Americans and Asians do not seem to share this apprehension, or at least to a much lesser extent: they know that those who control AI will have their eyes on the education, health, banking and finance of tomorrow.

The digital industry has an impact on all sectors and industries and governments need to become aware of it to position European on the world stage.

With its thousands of researchers, its inventors of the digital world such as INRIA and its biotechnology groups such as Eurofins Scientific, France ranks among the first European powers to be able to contribute to this world market.

The Fintech players, for example, represent more than one million jobs in France, or 4% of its GDP. France remains the leading European country for the use of the internet in banking services. Germany and England also have their own thriving Fintech hubs.

In the face of the more centralised networks of global giants, the time has come for concentration and cooperation, especially between universities and businesses.

To develop and to innovate, the European Union must continue the path which is most successful and which is at the origin of its creation: that of collaboration.

In a diverse and multi-cultural continent, businesses must create and work to common principles if they are to compete with other world markets. It is on this condition that Europe will be able to regain its technological leadership. 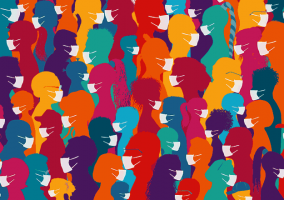 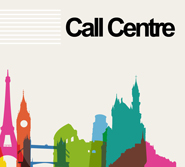 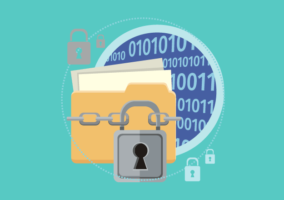 Data Protection Hots up in Europe, the USA and now Australia

Upcoming Events
Aug
13
Evolution of Contact Center Planning – The Do’s & Don’ts of Scheduling with Excel
Read More
Aug
13
What does the next-generation WFM look like for you? Scheduling webinar
Read More