Who Planned to Be a Planner? 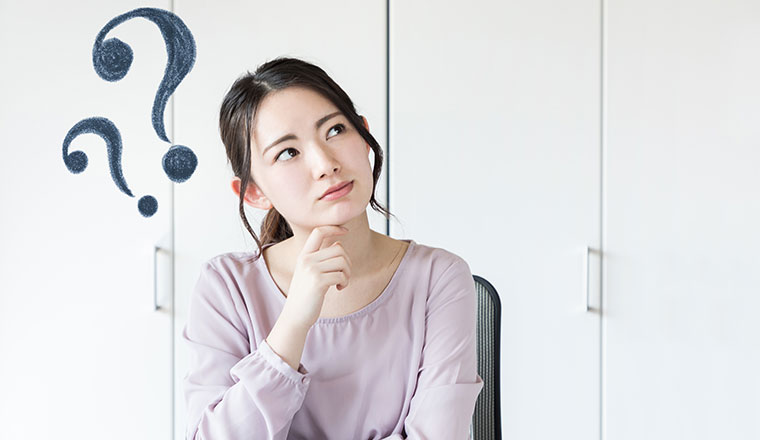 At the start of the new year I marked my 15th anniversary in resource planning (R&P). Along the way, I’ve had the pleasure of working with a great number of highly skilled and passionate individuals. I would go as far as to suggest that it’s testament to their passion, skills and often patience that got me this far!

At the same time, I also realised this wasn’t something I planned. R&P wasn’t on my radar at school. How could it have been? It’s probably as far away from anything I wanted to do as I could think of. I would also hazard a guess that it probably wasn’t on the radar of those aforementioned colleagues either!

With this in mind, I wanted to know what other planners wanted to be when they grew up, how they got into the field and why they stayed?

The contact centre is a dynamic environment and the role of planning and management information (MI) is one requiring many hats and interchangeable skills.

But how did such a broad range of individuals come to and ultimately thrive in the world of planning and MI?

From pioneers and early adopters, to household names following in the footsteps of the likes of Direct Line, as the humble call centre evolved into the contact centres we recognise today, they have continued to grow and develop. In a more dynamic environment, we need dynamic individuals.

As we embrace the new year and look to what the future may hold in the face of changing legislation, evolving technology and with a workforce which spans multiple generations – generations that now include Boomers (1946-1964) and soon, if not already, to include GEN  2020 (1997+) along with everything in between – new challenges will emerge for resource planners. This evolving landscape and shifting demographic of the workforce will continue to shape the skills and requirements needed within planning and MI.

Packed and Almost Ready to Go

At 18, having just finished my first semester at university, we drove past a primary school. My uncle looked over and said:

“When you see all those children, it makes me wonder, where are they all going to work in ten years’ time?”

It was a fair point, and (while this is a gross generalisation on my part) his question was offered from the perspective of a generation that lived through WWII and spent most of their adult working life in traditional industry against the backdrop of post-war Britain.

As much as I would love to tell you that without hesitation I had replied: “Evolving technology may create disruption, but it will also create new opportunities and roles we wouldn’t currently perceive to be required”,  if I’m honest, I was thinking “…where am ‘I’ going to work?!”

I’d never been inside a contact centre, had never heard of resource planning and didn’t know it would provide the opportunity and challenge that it has. So, there you are, I never planned to be a planner!

It would be another two years before I took my first call as an advisor. Even then while I was processing credit applications or scanning the signed paper agreements (which we literally received by the box load), I would see the planners; I knew they did something.

But for the most part, the only critical observation I could make was that they seemed to spend most of the day walking around talking to people. I had no idea what they did back then.

As the industry matures and as The Forum marks the fifth year of the BSc in Managing Customer Contact, there are increasingly structured opportunities to map out a career for prospective professionals and to be accredited and recognised for those skills.

When I took my first steps into the role of Real Time Adherence Co-ordinator (21st-century job title at its very best!) there was no such pathway. I was an advisor who moved into planning. How did other planners become planners? And, for the Simon Sinek fans amongst you, why?

When asked, many current planning professionals point to working in other areas of the business and being recognised for having skills that would put them in a strong position to move into planning.

“I enjoyed a work placement in the Business Intelligence Unit at Reckitt and Coleman. Using data and insight in a business setting sparked my interest,” said Daniel.

“An internal role came up in the Business Information team … I then specialised in contact centre-specific reporting which then expanded into planning.”

Similarly, Daljinder joined in a temporary position, saying: “I fell into it while I was temping for an administration role within planning. I loved the buzz there was around and within the planning function and really making some radical moves to improve efficiency.”

The emerging theme amongst many current planners, managers and MI specialists is that few deliberately pursued a career in planning. Some cite it as an “accident”. Many entered the industry as an advisor on the telephone, sometimes “…hating it”, to later discover a passion and an aptitude for planning and MI, which allowed them to leverage previous knowledge and experience in a new arena which they have never left.

David Preece (Success Manager, QStory) says: “I was a contact centre controller… I had devised an 8-week rolling rota system based entirely in Excel and had worked on categorising sports events so we could get some sort of idea of volumes.  I was recommended to a head-hunter when a colleague left… [which secured] my first official planning role.”

To date everyone spoken to, no matter where their starting point or original ambitions lay, even if they hated school and had no idea what they wanted to do when they left, has found something within this field that allowed them to indulge a passion, enhance their skills and forge a career. A dynamic and expanding industry requires dynamic individuals and curious minds, undeterred by uncertainty.

If I had a pound for every time someone told me they hate maths or can’t do spreadsheets, I’d be in a fortunate position! The irony is, while I was good at maths, the routine of school just didn’t do it for me. At the time, it never crossed my mind that there was so much more that I could do with a few numbers and a spreadsheet. Or that the combination of the two could tell me so much, once I knew what to look for!

This is something I’m fortunate enough to have experienced and been able to develop – you just need to know the rules of the game, it’s a puzzle. People, technology, ideas and options to be explored. It can be a daunting task at the outset, especially when faced with all this “stuff” and you need to clear a path through it. It’s proved to be far from binary or as black and white as it may first appear, and it’s a rewarding endeavour.

Are We Nearly There Yet?

When asked why they stayed, many said it provided an opportunity to expand their knowledge of other areas “…variety”. They found they were “…good at it”. It was an environment that provided tangible evidence of a job done well. Somewhere they can see the “…impact” they had on projects or key metrics, as well as the fact that it “…enabled creativity”.

So, what we end up with is an environment, much like an orchestra, whose output is greater than the sum of its parts.

It’s perhaps here, rather than finding the single raison d’être for resource planners, that we find the antithesis, the multifaceted nature of the discipline. A discipline which does allow deep technical specialism in one particular area if so desired, but also allows for a broad range of interests and skills to be developed. This may hold the true appeal and be the reason it attracts such a broad spectrum of individuals.

Planning is a challenge. An environment within which to join the dots, see or create a bigger picture and add colour, bringing the numbers to life. More than just maths and spreadsheets for many. Something a career advisor could never have articulated to me at school.

Given the number of hats you’ll inevitably wear along the way, you can see why it attracts people, even if it wasn’t their original destination. With such a breadth of requirements, it’s easy to understand why they stayed.

As the community grows, and with the consolidation and formality of best practice truly in place to establish this as a career path of design rather than accident, it’s only right to ask what insights and advice current planning professionals would share.

Here are the top insights and this is what they said:

“Planning is straightforward – don’t over-complicate it.” ~ Simon Grayston at Barclaycard

“Challenge or question things to make improvements. Just because it’s always been done that way doesn’t mean it’s the best way to carry on doing it.” ~ Michael Corley at Benenden

“Don’t look at your real-time/intraday roles as your ‘entry-level’. RTAs should be something specialist you recruit for, or an aspirational role for all new forecasters and planners.” ~ David Preece at Q-Story

“Go upstream. Get business plans at the highest possible level and use your data and insight to interpret what these mean for the contact centre. Resource planning is where numbers meet people – neglect neither.” ~ Daniel Whittaker at AO

“Nothing within a business should happen without planning being involved. Planners have the ability to educate, which is so powerful! People need to use that insight, not sit on it.” ~ Daljinder Kaur at YBS

So, what makes a planning or MI specialist? I’ll leave that for you to decide. For me, I wanted to join the police when I was younger. With those takeaways echoing in my ears, I wasn’t alone in falling into resource planning, but I’m glad I did. It’s about the journey, not the destination.

Did you plan to be a planner? 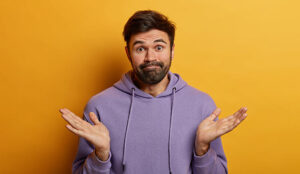 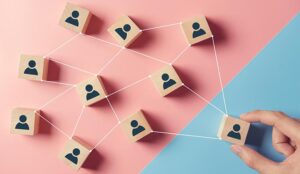