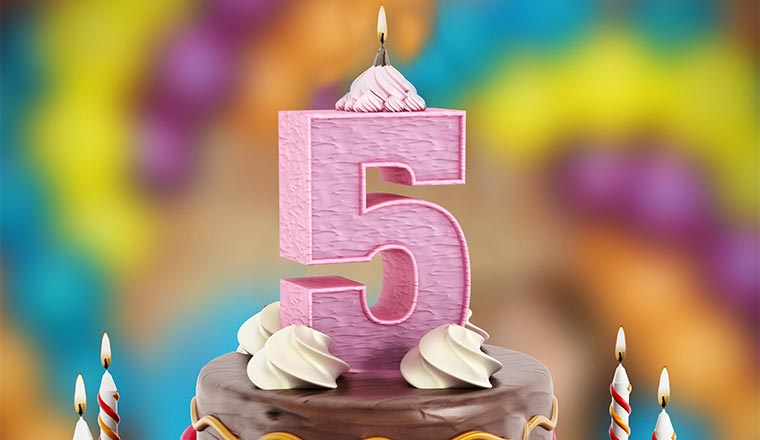 IVR systems used to be quite simple. According to Capterra, 90% of customers expect a brand or a company to have a self-service customer support portal.

With this change in perceptions, companies feel the need to upgrade their IVR to promote the image of being highly accessible.

This is powered by the simple goal of being addressable and solving the customer’s problems in a matter of a few minutes.

That being said, IVR software also needs to have a more effortless self-service experience so customers can always rely on it.

Given below are 5 best practices to follow for the smooth functioning of the IVR or self-service software.

1. Try not to automate everything

Automation only makes things better when it is strategically planned and deployed in the same manner. Automating everything may not work all the time. When it comes to that, try following the 80-20 rule, where you automate 80% of the tasks on the call and leave the remaining 20% for your agents to handle. This way, the routine automated tasks can simply be done by the customers themselves with the help of automation, whereas the ones that are not covered by automation can be handled by the call centre agents.

2. Enable touchtone input in your calls

Touchtone input enables customers to know that their inputs are being recognised or recorded during the call. Since these calls are powered by the IVR software and automated, they will not let the customer know about any glitch in recognition manually. They will instead just fail to recognise the action. This is why touchtone input will help customers know how their actions are being recognised, and it will also save their time to an extent.

3. Keep the messages as short as possible

Since the customers cannot see the commands, they are likely to lose their attention or lose track of the message that’s being said. It is therefore important to keep the messages simple and short. Avoid making them complicated by twisting the sentence. Instead just use the simplest version of any sentence and make it even shorter. For example, instead of saying “If you’re interested in talking to our agent about your complaint, press 1”, you could just say, “To talk to an agent, press 1”. This will be easy for the customer to interpret, and they will not get distracted.

4. Place the prompt message before the instruction

The prompts need to be informative as well as short. But the key is to place those prompts before the command so as to alert the customer to pay attention to the command. If it’s done the other way round, the customer is likely to forget the command and will have to go through the entire list of prompts again to listen to the command that was given. This will only result in a waste of time. For example, “For balance enquiries, press 2” is likely to work better than “Press 2 for balance enquiries”.

Most calls that are run by self-service software will take the customer to around three different menus till they can finally speak to an agent. Sometimes customers don’t have the time to go through the IVR and just want to take the plain route of speaking to an agent. Let there be a prompt that allows them to input the command and speak to an agent in the start menu itself so that they don’t abandon the call. This also saves a lot of their time.

Christina Hag has more than 15 years of experience in the call centre industry. She is an expert at optimising call centre productivity and is an active speaker at various industry conferences and seminars. 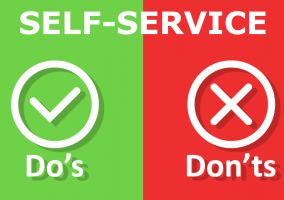 The Do's and Don’ts of Digital Self-Service 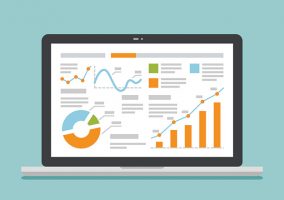 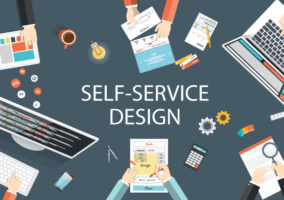 The Do's and Don’ts of Digital Self-Service

Self-Service Design - How to Create the Best Possible Experience

How to Improve Customer Experience With Video