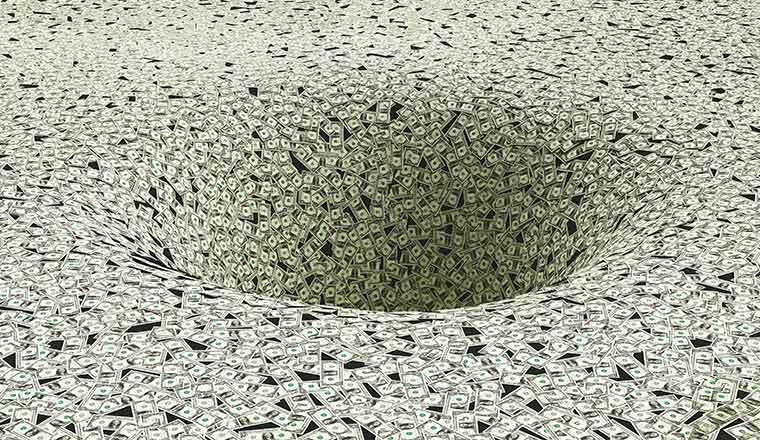 New research released today by CallMiner reveals that British businesses are driving customers away for completely avoidable reasons. And it’s costing them billions.

In fact, in a recent CallMiner report it is estimated that the price of switching is £25.05 billion per annum.

The report features survey responses from 1,000 UK adults who had contacted a supplier in the last 12 months.

The majority that switched the first three suppliers were over 55s, while the most churn for broadband suppliers comes from 18–24-year-olds.

When it comes to delivering services to keep consumers loyal, call centres top the list: 66% want call centre staff to be aware of their service history so they don’t have to explain multiple times.

The survey also uncovered that call centres play a pivotal role in a consumer’s decision to switch or stay loyal. When asked how likely they are to switch suppliers if they have a bad experience with a call centre, 68% scored between 7 and 10 on a 0–10 scale (where 10 = extremely likely).

The ability to show empathy seems to be key to success. When asked about their emotional state before a call to a call centre, the top response by almost half of consumers (46%) is that they want someone to listen to them.

The next four answers show what a tough job call centres staff have in dealing with the emotional state of callers. Over a third (36%) say they arrive annoyed; a third (33%) arrive hopeful; one in six (16%) arrive angry and the same number arrive ready for an argument!

It seems some call centres are good at taking the heat out of the situation. The top response for the emotional state after the call, by over a third (35%), is satisfied. The percentages of people feeling angry, annoyed or upset all show reductions of an average of 28% from the before-call figures.

However, other call centres may be less empathetic. The second highest response by 32% of people is feeling frustrated. The third highest (23%) is being listened to. This is half the level of those that wanted to be listened to before the call – showing that half left a call feeling ignored.

Aimee Lucas, Vice President and Customer Experience Transformist at Temkin Group, said: “Our own research shows that call centre interactions that were more emotionally negative led to longer calls, more frequent transfers, and lower likelihood of the customer recommending the company to others.”

“It’s imperative that companies use the available tools to their advantage to identify reasons leading to negative customer experiences and churn and coach their call centre staff on the behaviours that create more positive interactions with customers.”

The pace of switching is on the rise

The CallMiner Index also looks at how often people have switched over the last five years by sector.

The average rate of switching across all sectors is 3.4 times over five years or 0.68 times per annum on average.

When you consider that the average rate for the last 12 months was 1.91 times, the rate of switching has accelerated by almost three times!

The survey uncovered that consumers want to stay loyal but are ‘forced’ to switch because of suppliers’ bad practices. There is a big difference between plans to switch and actual switching.

For example, 23% say they are planning to switch electric suppliers but 29% did so this year. This gap between intention and action can be seen across all the sectors. The main actions by suppliers that force people say goodbye are as follows:

After price – which is an inevitable reason to change – the next three on the list are all related to being treated unfairly.

Not only is this counter to the famous British sense of fair play, but neuroscientists tell us it also falls foul of a primary need that is hardwired into our brains – being fairly treated.

Amy Brann, a leading neuroscience expert at Synaptic Potential, explains: “Being unfairly treated triggers a response in similar networks of the brain that controls physical pain. The reaction can genuinely hurt! That’s why people will go to great lengths to right wrongs.”

“In the case of suppliers this can include burning lots of time in having a complaint handled, defecting to another company, bad mouthing the supplier online and offline and in more extreme cases, pursuing legal avenues.”

Unsurprisingly, the top advice consumers provide on how to keep them loyal matches the top three reasons for switching.

However, the strength of feeling is indicated by the fact that more people provide this advice than those that switched for the same reason: keep prices the same or better than for new customers (81% v 71%); reward them for renewing their contract (68% v 45%) and automatically apply new discounts to their existing account (64% v 39%).

Frank Sherlock, Vice President for the UK at CallMiner, said: “With 84% of people switching in the last year, churn has reached epidemic proportions. And three of the top four reasons all relate to fairness. Treating people unfairly is completely avoidable.

“Suppliers could slash their churn rates if they listened to what consumers are saying in this research and put treating customers fairly at the heart of their brand values.”

As indicated above, most callers arrive at a call centre in a negative frame of mind. And our survey results show that some call centres’ practices will make matters worse.

In fact, there are five things that call centres do that annoy between a quarter and a half of consumers, and nine things that annoy more than one in six people. Let’s have a look at the top ten. All of them are avoidable.

Frank Sherlock said: “There are obviously some things a call centre can’t control in the battle for loyalty. But our report shows that, with the right insight, there are many call centre behaviours that could be avoided to increase the likelihood of a better customer outcome – and with it much less switching.”

The telephone remains the preferred way to contact suppliers and is subsequently the #1 channel used. Just over a third (36%) of respondents list the phone as their first preferred method to interact with suppliers.

Both these issues require specialised support from a contact centre agent. Issues around bills fall into the category of avoidable triggers for churn.

There is a difference in channel preference when it comes to the #2 channel used by different age groups. Email seems to be the preferred choice for people between 18 and 24 and over 45 years old, while 25–44-year-olds prefer contact via online chat.

To see a full infographic with all the information presented in this article and more, click here.

To find out more about CallMiner, visit: callminer.com 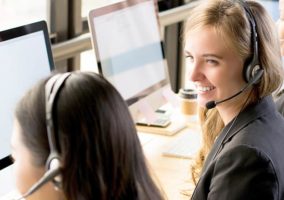 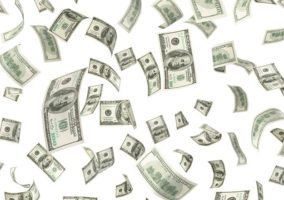 Not Valuing Customers Costs US Businesses $136 Billion Every Year 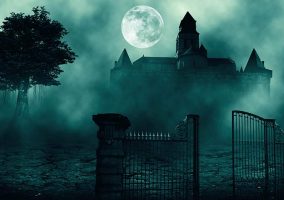 Not Valuing Customers Costs US Businesses $136 Billion Every Year

How to Negotiate Solutions With a Customer

What Is Omnichannel?
Upcoming Events
May
12
How to Create Happy Customers and Agents With Speech Analytics – Webinar
May
19
DTX + UCX: NOW
Latest News

Connectivity and Communication Practices at a Global Level

8×8 to Support Multinational Enterprises in China