How to keep the contact centre on top form 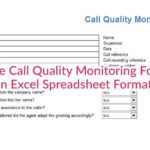 What to Include on Your QA Call Monitoring Form 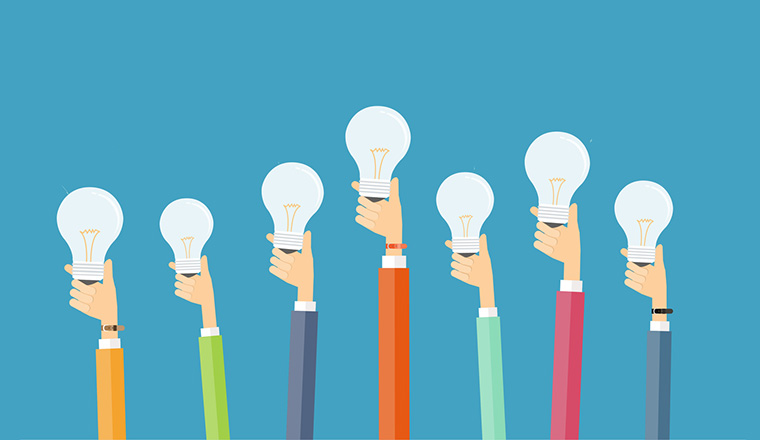 “We did a mini Olympics for two weeks where we got the Wii game and we got everyone into teams,” explains Sarah Chapman. “They would compete against each other by playing games on the Wii. At the end, we paid for a night out for the team that won. It helps by creating a team spirit.”

As Head of Operations at Ventrica, Sarah Chapman is the leading lady behind the initiatives. With three years’ experience as a call centre manager and eleven years in her current role, Sarah has developed a wealth of experience in motivating staff.

One bad call could devastate morale for the rest of the day, which could impact customer–agent relations in subsequent calls.

There are numerous regular initiatives that Ventrica hold, such as monthly targets, team nights out, daily recognition meetings, awards for agents of the year and a wall of fame.

“We have an ‘Excellence Wall’. It’s not just about sales but if they have a great call with a customer, they will go on our excellence wall.”

And the accolades do not end there, says Sarah. “We hold ‘Contribution Awards’ at the end of the year. And that is at any level. It’s not just the management team. It’s anybody who has given their whole heart in driving the business forward.”

According to Sarah, the reason for this success is that their team initiatives not only reflect the aims of the company, but also the goals of their employees:

“Personally, I think you can have the fun things that wrap around to make it a great place to work, but for me it’s about driving skill that then drives the business. So it’s about the recognition, the training and the progression.”

Sent in by Raj Kaur Bilkhu.

“Top of the list for driving results, staff retention and a happy workforce is coaching,” says Paul Jarman, COO of Paymentshield. He strives to create a culture of regular coaching being the norm.

“I believe what makes contact centres different is the leadership team. If it’s driven by managers who insist on quality coaching, this leads to success. Success then breeds enjoyment.”

Colleague of the quarter

Reward and recognition is also vital. Staff don’t just want ‘material’ rewards for performing well, they also thrive on recognition. The ‘colleague of the quarter’ receives a trophy and a voucher. Importantly, peers also get to vote on who should receive awards.

Trip to another department

Earlier this year, a group was rewarded with a trip to the claims handling team in Peterborough. Says Paul: “As well as a dinner with one of our senior managers and an overnight stay, they get to visit another team in one of our partner insurers, which makes them realise how their work impacts the claims team. They really value this experience.”

Staff development is also important. Paymentshield runs a People Academy each year for around seven top advisers who are viewed as having career potential. They go through a rigorous assessment and development process to determine whether they are management material. From last year’s intake, five of the seven have achieved a leadership role or some kind of promotion.

Initiatives to improve things are not just limited to the management team. All staff are encouraged to share their ideas via the ‘All ideas matter’ scheme. A prominent board displays which suggestions have been implemented along with who came up with the idea.  One recent idea which was implemented involved a new process of tracking calls which saved time. The result – two to three extra sales per day! If ideas are taken on board, staff are rewarded by being recognised on a poster. They also receive vouchers.

Sent in by Helen Freeman.

“To make a customer happy you first have to have happy staff who can help you gain all this knowledge. It’s all about engagement,” said Anton Manley, Director of Strategic Accounts at HEROtsc, who’s working at the new Derby site.

Manley was recognised for this when he won the Senior Manager of the Year award at CallCentreExpo 2011 and he truly loves what he does.

An example of Manley’s outlook on engagement is the roadshows he’s running in partnership with Sky, involving 12,000 people over three weeks. Manley is hosting the roadshow for contact centre staff to share company strategy and initiatives. His commitment is formidable – 50 people at a time – he’s seeing 600 in one day – so that’s 12 sessions starting from 9am.

The company runs its ‘Smart People’ programmes where they recruit, develop and retain the best people through the HEROtsc Management University programme. This launched in 2010 and has already had considerable success, with several staff gaining professional certification, leading to promotion. It underlines the company’s determination to help staff maximise their careers.

In April last year the company was awarded Approved Centre status with the Institute of Leadership & Management (ILM) and offers team leaders the opportunity to gain ILM qualifications.

There is also a Deputy Team Leader scheme where anyone showing the right promise is offered a place at the company’s ‘Academy of Excellence’, learning the skills to be a team leader. Manley says this allows the team to grow organically, and he’s spotted 48 internal promotions across his areas in the last 12 months.

It’s not purely about individual success, though – the company has launched its ‘Discovery Lab’ initiative. They take a topic which is hot with partners’ customers and perform an average on a particular metric. They then put together a small team who have performed about average in that metric, who go into a ‘BlueSky’ session. They share thoughts, processes and generally give input concerning the metric. This information is captured and they then go into a controlled model office environment for a number of weeks, where best practice is scrutinised and eventually fed back across the contact centres.

Another initiative which engages the staff is the ‘New Ideas Forum’ where they can put forward their views. Out of this came ‘Event FULL’  – a sports, social, education and charity group for staff. 75% of the people on the Sky campaign signed up and they go to concerts, go Karting, etc. – they contribute and the company match it for funds. Staff manage it themselves and it helps to build relationships.

To communicate, staff use a variety of channels – virtual and local, including the intranet, tickertape and link-up across plasma screens. They also use 1-to-1 manager – Google Mail technology – where they can see each other and talk.

Sent in by Mary Ferry.

What things do you do in your contact centre to keep staff fresh?  Please leave your comments in an email to Call Centre Helper 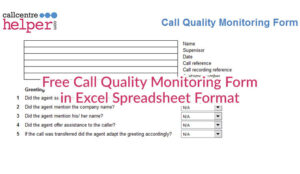 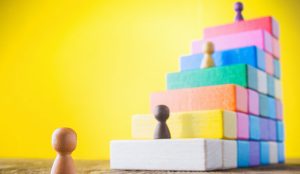 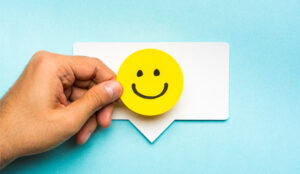 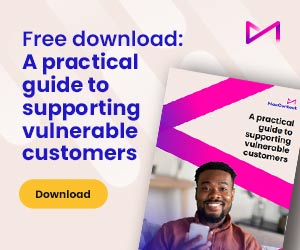