How will the US Election Result Impact Contact Centres? 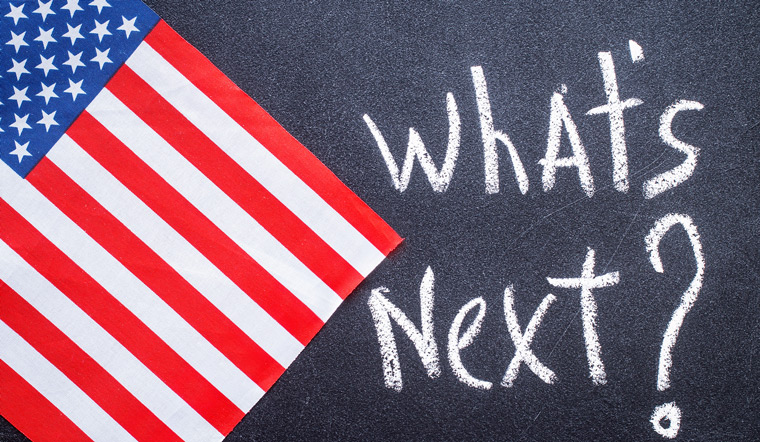 Charles Watson explores the potential effects of Trump’s election win on contact centres across the US, with additional advice on how to combat the expected changes.

Ahh the idyllic life of the Sentinelese people. In case you don’t know, they are an isolated tribe in India who live on an archipelago in the Bay of Bengal. They number perhaps in the dozens to a few hundred in population and have no contact with the outside world. They are likely the only ones spared the drama of the 2016 American presidential election. For the rest of us, we saw an event that spanned well over a year filled with attacks, drama, and a field of over 20 contenders from the various political parties. Now that the election is over, what does the result mean for the contact centre industry?

While President-elect Trump begins to form his cabinet and articulate his position on the policies he expects to pursue, there are still a lot of unknowns. As with most elections, a lot is said in the heat of the campaign and often much of it doesn’t (or can’t) become part of the actual governing of a country. Let’s look at what we know:

The current president focused much of his presidency on international diplomacy and domestic social change. The president-elect has been in business for a number of years and will absolutely have a focus on economics. Trump successfully campaigned on an ‘America first’ agenda. For contact centers in the United States, that means his intent is to keep jobs in the U.S. and oppose jobs going offshore. In fact, one of the first things he did after the election is to engage with Carrier Corporation, a United States based company that manufactures and distributes HVAC (Heating, Ventilating, and Air Conditioning) systems. Carrier had planned to move a factory from the state of Indiana to Mexico. After a few weeks of negotiations, Carrier announced that they would not be moving the plant.

Factories and jobs moving across borders in North America is facilitated by the North America Free Trade Agreement (NAFTA) which allows commerce to flow more freely between the U.S., Canada, and Mexico. Expect some changes to that treaty, which may impact call centers in Mexico directly. Trump has vowed to renegotiate NAFTA and has recently stated he’d like to impose a 35% tax on companies who leave the U.S. OUCH!

There are currently tens of thousands of offshore jobs in contact centers supporting U.S. based companies. Some of these jobs are direct employees of American companies, and some are through Business Process Outsourcer (BPO) companies. While the American companies will absolutely be impacted by Trump’s focus on keeping jobs in America, the impact on BPOs is less clear. Some BPOs are American companies and others are headquartered offshore.

Should President Elect Trump maintain his position on keeping jobs in America, American companies should expect a penalty for increasing their presence in other countries. While call centre jobs aren’t the same has domestic high-paying manufacturing jobs that were mentioned in the election, they represent opportunities for American jobs and ensures those dollars stay within the country. Any new tariffs (or economic incentives) require congressional approval and it’s not clear whether there is real support for these penalties. However, the American president, as head of the executive branch, has a lot of power and can certainly influence companies to not outsource jobs.

The impact on non-American companies and call centers will be a decline in jobs supporting American companies in call centres. In countries where call centres supporting American businesses is a major industry, this may cause some challenges. Given the unpredictability of Trump’s positions and policies, there may be little time to react in a way that preserves the economy. He also campaigned on an agenda of “shaking things up in Washington”, which means to break up the status-quo. He wasn’t fully clear on what he means by “shaking things up in Washington” as it pertains to international business, and this places foreign countries in uncharted territory when projecting the impact of American policies.

Generally, the reason American companies put contact centers outside of the U.S. is wage arbitrage, which generates additional profits and allows them to sell products at a lower cost. Because of this, there may be a backlash from American consumers who do not want to pay more for their goods. More likely, they will still expect the same cost and businesses will need to figure out how to offset a potentially higher-cost workforce. Generally, the workforce repreents 65-75% of a business’ operating costs. This makes it a major target for cost-savings.

Option number 1 is at risk. The ability to lower the cost per employee is lessened without the option of looking at lower-cost countries. It will continue to happen to a certain extent within the U.S. – it’s why you have more call centers in Arizona (low cost state) than New York (high cost state). However, this reduction in cost is marginal compared to the reduction in cost between the U.S. and many offshore countries.

This leaves you with the production cost as the major lever. How do you reduce production cost? It can be done by optimizing the tools and processes the employees use to complete their work, which reduces demand. It can also be done by more efficiently applying the workforce against that demand.

A best practice is to have a continuous improvement process within your contact centre. This may be as simple as regular quality monitoring with coaching and feedback sessions. This can be organising work and queues in a way that allows employees to specialize and therefore improve their proficiency and reduce handle times. In even more mature companies, you may have process improvement or optimization groups that regularly look at data and analytics to discover ways to make processes more efficient. Six sigma is one example of a process improvement technique used by many major companies.

This is the part I love, and is part of why I’ve stayed in workforce management. Once you have a headcount demand, there are countless ways to actually deploy resources against the demand. Putting together a flexible workforce strategy is a great way to ensure costs are as low as possible while still meeting the staffing need. Flexible workforce strategies are basically plans that are created to lay out how staffing will be increased or decreased quickly if workload doesn’t come in as planned. Other ways to optimise the workforce include managing schedule flexibility and real-time management effectiveness. The objective is to have no gap between the exact number of work hours deployed and the work hours required. This is perfection, of course, but it should be what you aspire to.

So, what does all of this mean to the Sentinelese people? What will the impact of the election be on them? Well, if they ever seek to watch the 2016 election, their decision to keep isolated from civilization will be validated! For the rest of us, it means charting new territory in our management of the workforce, continuing to create and sustain employment for all people, nationally and globally, while continuing and growing profitable business. 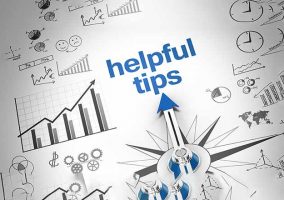