What Is Sentiment Analysis?

MJ Johnson at CallMiner, David Samuel at Contexta360, and Sean McIver at MaxContact answer the question ‘what is sentiment analysis?’

What Is Sentiment Analysis?

Which helps those businesses use data insights to better understand customers’ opinions, really respond to their needs, and ultimately to deliver improved experiences to those customers.

Many businesses rely largely on survey-based solutions, and they play an important role in gathering customer sentiment. But ultimately, they tend to deliver insight into typically a small subset of the entire audience.

You can use sentiment analysis to automate those surveys based on the actual natural conversation, rather than what you’re feeling afterwards.

For example, that was a terrible call, I’m going to do a bad survey score for somebody, or that was a great call.

It gives you a more natural way to undertake that task.

How many times have you written an email or sent a text message to somebody, and they’ve taken offence? And it’s because they’ve misread how you would say that.

The difference between speech analytics and sentiment analytics is that it crosses that divide.

I could write down an entire conversation and I could hand that to three different people, and they would have exactly the same information, but they would read different things into it.

Sentiment analysis is all about looking at the cadence, the pace, and the change that happens across the course of a call. The linguistics used, how people respond to that, and the periods of silence.

It allows you to take what was literally said in words, and add on to that what the intent was behind those words. 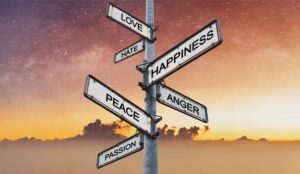 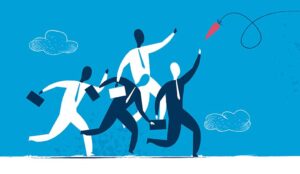 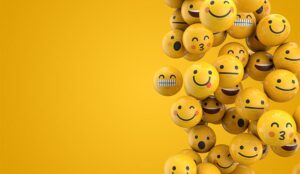 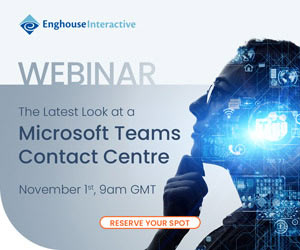 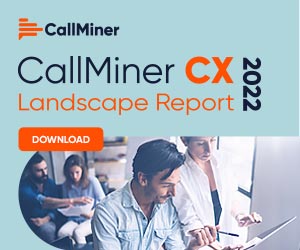 How Does an IVR Work?