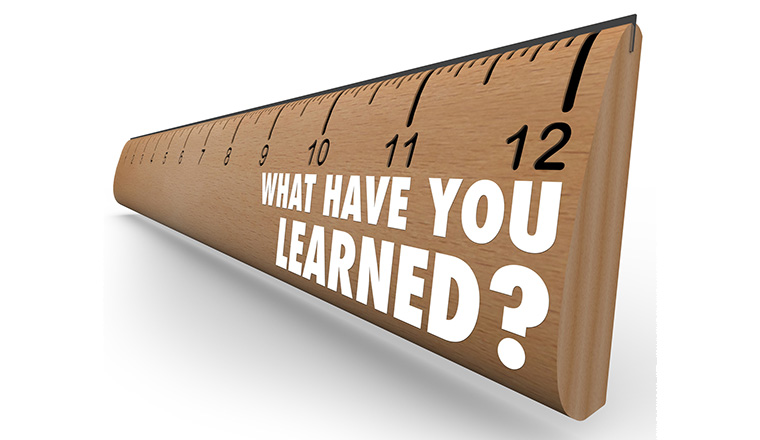 Reality TV show “The Call Centre” has given viewers a rare glimpse into what really goes on behind their cold calls, but it has also given call centre managers the opportunity to learn a thing or two about how their competitors operate…

Reciting the same script minute after minute, whilst engaged in a constant battle to meet targets, makes work in a call centre stressful and dull. Yet with staff happiness and company success being so overtly intertwined, it is important that call centre managers do their best to keep their employees smiling.

And this is where Nev gets it right! From hosting unforgettable parties, to supplying his staff with free tea and coffee, it is clear that Nev understands that it is worth spending money on making “The Call Centre” a fun place to work.

So what are you waiting for? Get creative, make people laugh and increase productivity in your office!

2.    A little distance is necessary

One of the most striking things about “The Call Centre” is that “Nev’s World” has more in common with a playground than a professional place of business.
Not only this, but you can’t always pick him out as the headmaster, and that is a cause for concern.

Whilst Nev’s chummy relationship with his employees does contribute to the fun and friendly atmosphere at “The Call Centre”, it also undermines his position as a manager. Nev’s relationship with Hayley is a prime example of this as, in spite of her failing to meet sales targets and being constantly late, he laughs that he can’t fire her. Yet the only reason he can’t is that he doesn’t want to. His friendship with his employee is stopping him from acting in the best interests of the company, and over a prolonged period that could spell disaster.

Always remember that it is your job to manage your employees NOT to be their friend.

Running a large company requires a lot of organisation and Nev’s call centre is no exception. Out of necessity, his employees are divided into a series of sub-teams, yet the benefits of this system extend far beyond chaos control.

Part of the challenge of managing a call centre is keeping everyone motivated, and one fantastic way of doing this is creating in-house competition. Next time you are tuning into an episode of “The Call Centre”, pay attention to the team dynamics. You will see that Nev’s employees demonstrate a strong sense of camaraderie in their groups, whilst fiercely competing against their rivals.

So whether your company is big or small, dividing your staff into teams will provide them with increased emotional support from their peers whilst giving them the drive they need to succeed. It’s a win–win situation.

*Top Tip* If you are struggling with bored or unruly staff, try putting them in charge of a team. The responsibility should help them to empathise with upper management, as well as renew their motivation for achieving targets.

It is easy to laugh at Hayley’s demotion to “tea lady” in Episode 1, especially with the pranks that follow at her expense. But beware! Following in Nev’s footsteps could ruin your business.

Never forget that it is your job to make sure your employees are performing to the best of their ability. Whilst Hayley’s new role may be keeping her on the payroll, it is doing nothing to address the root of the issue and get her back on the phone (making money!).

As a manager, it is important to address problems and develop solutions. It isn’t feasible to put everyone on “tea duty” the minute they stop hitting targets. You are running a call centre after all, not a cafe!

It is very easy, as a manager, to sink into the background and call the shots via a complex structure of team leaders. But Nev doesn’t believe in this approach. Instead he chooses to present himself as an iconic figure (comparing himself to Napoleon). As a result, everyone knows who he is, and that’s an impressive feat in a 700-strong company!

There are distinct benefits to Nev’s management style, as employees who feel accountable to another human being (and not just a faceless company) are likely to work harder. This approach also allows you to lead by example, so if you consistently demonstrate passion and belief for what you do, then it is likely that your employees will follow suit.

And it doesn’t have to suck away all of your time either, as it will take only minutes for you to make an appearance at a recruitment drive or attend a staff meeting.

However long it takes, promoting a fun company atmosphere from the top is worth the effort. As Nev says, “If you get people to buy into [the fun], then you’re not looking for new staff every two weeks”.

And who can argue with that?

Megan Jones is a new writer for Call Centre Helper 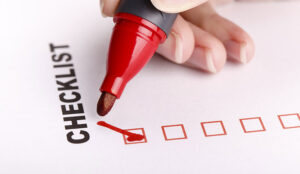 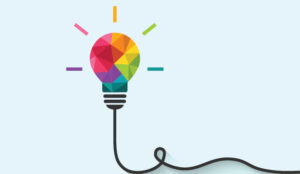 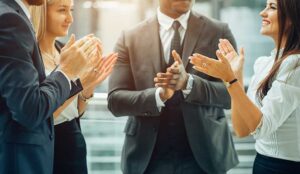 How to Get Your Advisors to Show Genuine Interest in Customers
Editor's Pick
6 Contact Centre Initiatives You Can’t Ignore
How to Combat Quiet Quitting in the Call Centre
23 Things Every Contact Centre Manager Needs to STOP Doing in 2023
Don’t Let the Menopause Compromise Staff Retention in Your Contact Centre
Latest Resources
eBook: Collaborative Intelligence in the Contact Center
eBook: How Data Powers Excellent CX Delivery For Advisors
Upcoming Events