Reward for Service, not Sales 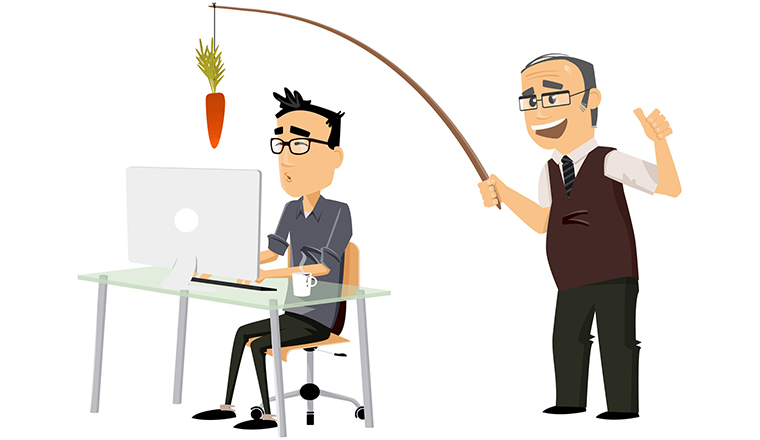 Too many contact centres reward performance for sales and don’t reward for good customer service, but it doesn’t have to be this way.  Paul Cooper  shares his thoughts…

Well, firstly I want to argue with one of the statements I have just made, as I think the assumption is wrong. For many businesses sales volumes DO depend on great service: there is a direct correlation between customer service excellence and the profitability that comes from sales levels. The fact that this is often not realised, or is ignored by the board, just makes it more frustrating.

Just because sales is easiest to measure?

Secondly, many companies choose to reward sales because it is easier to measure, and they are lazy. And yet, with a bit of imagination, service levels, customer satisfaction and the like could all be baked into a bonus structure that rewards great performance.

But underlying all of these is the over-arching influence that great service can have on all areas of performance, which can be added to the many other advantages, such as happier staff, lower headcount turnover, lower recruitment costs and the like.

Now I know many enlightened companies do already reward good service, but for every one of them there are still those who don’t.

In fact, when I was judging contact centres for a number of the national awards programmes, it was common to be told, especially by local authorities and the like, that they couldn’t pay bonuses because the taxpayer wouldn’t like it. Strange that, as senior management in those same authorities didn’t seem to have the same qualms. This is just a lack of lateral thinking, and starting from the wrong base.

Who wouldn’t support a comprehensive programme, which might include bonuses, that leads to reduced staff turnover, better efficiency and effectiveness, and performance improvement?

Having strong customer service measures in KPIs is a good start. Customer satisfaction levels are measured by many, and though I could argue the weakness of too much reliance on this, it’s a good start. Technical measures like minimised missed/abandoned call levels, time on phone, etc., which are measured by most systems, can be of value, but there does need to be an appreciation that target levels are always artificial – do 92% this year and next year it will be 93%. The danger of this is that it accepts failure, and I have long advocated that all targets like this should always be 100%, but there is a system in place to explain why you fail.

Individual recognition schemes, like employee of the month, celebration boards and these types of schemes certainly have their place, especially if they are of the instant recognition type. For example, if a complimentary letter praising a member of staff is received from a customer, this is instantly recognised. One organisation I judged did this with different ideas like a cake from the canteen, boxes of sweets, phone cards –anything to stimulate interest and not get tired. Simple, but effective.

Rewards don’t always have to be huge, or monetary

This brings up another important point. These rewards don’t always have to be huge, or monetary. Most people react very positively to praise and recognition, especially by their colleagues, and though, in many contact centres, there is an emphasis on team rewards, I believe that these should be supported by recognising individual performance too.

One only has to see the powerful effect of the John Lewis/Waitrose model, or the many successful top contact centre organisations, to see how effective getting the right reward programme is for staff motivation. Having the best people wanting to work for your organisation, and wanting to stay with your organisation, is the biggest reward of all. 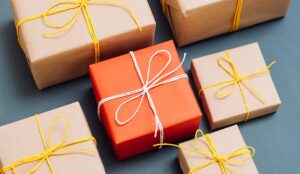 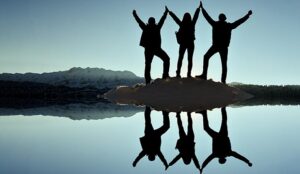 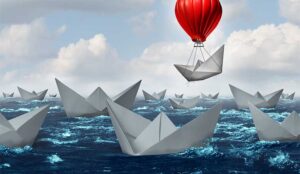 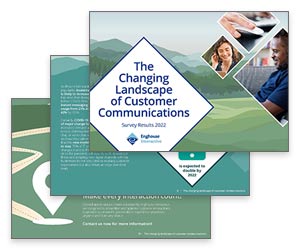 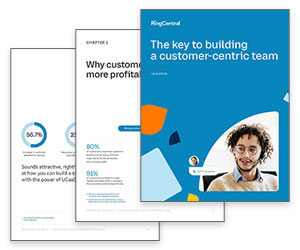