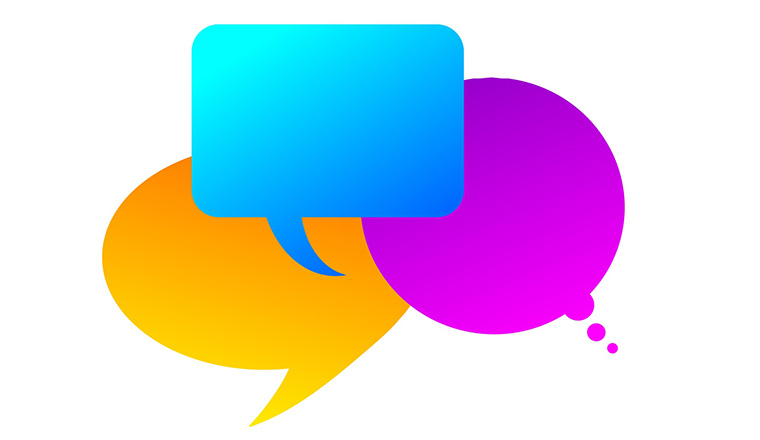 The focus in many contact centres has moved from efficiency metrics to outcomes.  And one of the most common ways of measuring outcomes is “Did we answer the customer’s query on the first call?”  This has evolved to be known as first contact resolution, or FCR for short.

Keep it very simple and honest

It is essential that organisations seeking to improve their first contact strategy keep their approach simple. Very simple.

I have seen massive debate about what FCR should be called and, frankly, for me it is a little bit of a vanity project. But call it what you will, make no mistake about it, FCR is really about repeat contact.

Be aware that high CSAT does not equal low repeat contacts.  High CSAT and low FCR does mean that the brand is using up good customer relations and these do not last forever.

Most organisations have between 8 and 16 distinct repeat contact reasons – I heard 600 from a social housing contact centre recently! The truth is that core repeat reasons are few, and are actually far more consistent between even diverse organisations than previously thought.

The customer is not always right and a leading reason for repeats is the customer pushing for something the organisation should not be providing. FCR is also about mutual respect between the customer and organisation regarding what is fair.

Finally, a word about FCR and the popular Net Promoter Score (NPS) measure. We do find a direct link between NPS and good FCR performance, when tracking monthly. But the NPS metric is slow to move to reflect deterioration in FCR, and then, all of a sudden, BANG! the NPS figure drops like a stone. NPS is great for inter-organisational comparison, but moves too slowly to reflect deterioration in FCR performance.

Billy Butler, Director of Global Customer Quality at Dell, believes that first contact resolution is essentially linked to customer effort, and customers increasingly EXPECT to speak to and gain resolution in one go.

“Time is critical for people and they do not want to spend their valuable time compensating for your organisation’s lack of knowledge or resolvers.”

Billy makes the point: “it’s not just the agent’s responsibility for FCR – every employee is responsible, whether they are directly engaging the customer or supporting people who do.”

This viewpoint underpins the view that systemic failure repeats should be subject to deadlines just like non-systemic agent-caused ones.

“Systemic resolution deadlines are not widespread,” says Billy. “Systemic failures can take time to resolve, they may involve third parties, component suppliers, legal issues, and all this takes time. Whilst the agent really feels pain if the customer is unhappy, others in the organisation don’t feel it as directly and they need to. A good way of doing this is to physically put those non-agents into the customer’s environment, to go out onto the customer’s site or house and feel the pain directly.”

The use of social media to garner feedback on customers’ FCR experience is something Billy is very positive about. He comments: “it is easier to be positive to someone over the phone, but people are much tougher in social media feedback.” This probably explains why CSAT scoring in telephone polls is so high, even when customers also answer that they have not been served right first time.

The Head of Customer Services at Serif makes an important point regarding the need to make small continuous improvement in FCR.

“If you can look back two weeks you will see where FCR declines compared to a norm, and as a result where to start your investigations. Don’t underestimate the effect of reducing customer contacts from even 1.5 to 1.3. That alone has reduced contacts by 15 percent in Serif.”

Repeats have different durations: some happen in 5 minutes, some in 60 days, but repeat contact reasons often have their own associated time line or lifespan. It is dangerous to throw a 30-day, 45-day or one-week time line of whether a call has been resolved.

Many major organisations have tried this approach and it is often deployed when using outsourcers. I’ve been on the receiving end of an agent asking if the call was resolved many times, when it is clear the agent needs to mark it so, but for the customer the case is not yet resolved.

This is simply annoying and destroys advocacy.

Before we move forward, here is a little fact from the Right First Time programme. EVERY organisation that has failed to achieve the required level of first call resolutions to pass the standard has previously measured its own customer satisfaction figure at over 85 percent.

There is no consistent scoring link between CSAT and FCR metrics. There is, however, a link between FCR and NPS and FCR and customer effort.

Dos and Don’ts of FCR

Alex Loach of Serif points out that you should not make assumptions. “It is key to look at FCR per representative and see why there are numerous interactions per agent, or a single identifier. You may find that there are agents who produce call-backs that go unspotted. Often it will be the most knowledgeable agents (who generate most call backs), and whilst this may seem odd, knowledge is not the biggest reason for repeat calls.”

Even small organisations need to have the mechanisms to measure FCR and action improvements. Too many organisations do not have the tools to do the job.

Alex Loach of Serif Europe comments: “There is no point in knowing your phone FCR is poor if you then cannot pull examples of where it failed, and, in particular, if it came from diverse numbers and for dissimilar reasons.”

The medium-sized contact centre with more than 100 seats and maybe up to 1,000 is more likely to have a multi-channel customer approach with a need for first contact rather than first call resolution.

This does mean that the following traditional measurement approaches are inadequate for a full picture of FCR.

A solid organisation should already be past the first three in the list for FCR and using the latter three in concert.

When trying to identify repeat contact in a multi-channel environment it is good to think about what we call an Octopus model. This model consists of two main areas – “tentacles” and “brain”.

To get a good picture of FCR in a multi-channel environment we suggest that an audit of your repeat reason data feeds (these are the tentacles) and your brain (your ability to mesh the data into repeat reason profiling) is undertaken.

Some straightforward steps to improving FCR data collection is to integrate the tentacles. An easy way of doing this is to use the same platform for IVR, SMS and web-based surveys, so wherever customers answer your surveys, you get the data into the same analysis console.

For online repeats the real focus should be at the basket point and identifying non-placed orders, and requesting a reason why the product was not ordered is a great tentacle to have and reasonably inexpensive to attain. Providers normally re-offer the goods to the customer as well, which has a strong ROI as well as data feed.

At this point, we would also encourage the customer to look at speech analytics with screen-scraping technology. This will provide a good understanding of customer interaction, using key words of dissatisfaction to alert about likely repeat reasons. At the same time, the screen scraping of web and agent consoles will allow data to be meshed into the pure speech analysis to give a better picture of the whole customer journey and repeat contact at the web, retail and contact centre touch points.

Large multi-site contact centres and outsourcers should by now be using data analytics. Adoption and investment has been very slow – especially in the UK. Where systems have been adopted, ROI has been significant. I am critical of investment from the centre with 3,000+ seats.

First, a quick definition of data analytics, as the true meaning has been watered down. We are not talking about elaborate spreadsheets. We are talking about systems with the following capabilities:

This type of system is the ultimate head of the octopus, collecting data from a range of tentacles, but processing data to generate specific repeat reasons accurately and consistently.

There have been several adoption barriers to full contact reasoning data analytics. These are:

We have seen most of our major service organisations try and fail to build their own algorithm-based contact reasoning systems. There have been some spectacular failures. But I believe this was an inevitable rite of passage for major centres. At this point, serious evaluation of commercially produced products is growing.

But with proven ROI on repeat reason reductions of 20 percent of call volume, it is inevitable  that data analytics adoption will start to gain traction in the next 24 months.

Michael Allen is Practice Leader at Right First Time Contact Centre and has educated over 600 organisations in FCR via his Masterclass programme. 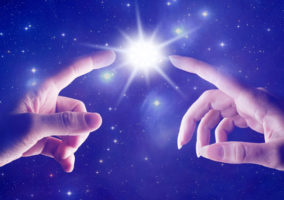 What Is the Best Way to Measure First Contact Resolution? 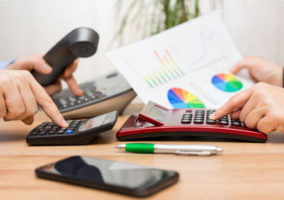 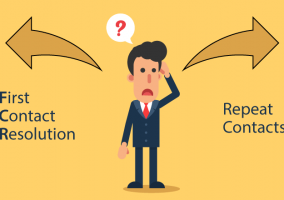 What Is the Best Way to Measure First Contact Resolution?

The Difference Between Measuring Repeat Contacts and First Contact Resolution

What Is Gamification and How Is It Best Used in the Contact Centre?
Latest Resources