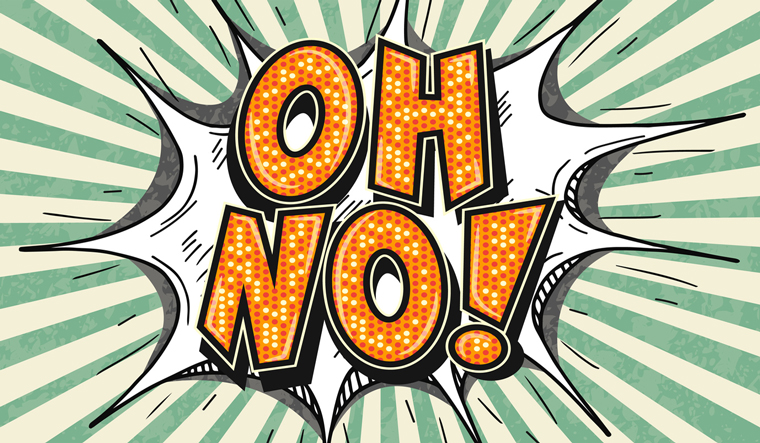 Every call centre has its ‘oh no’ moments, when a customer service agent says something insensitive, or gives bad advice.

We polled a number of call centre agents to find out their worst moments.

“I worked for one of the 118 (directory enquiries) numbers. Somebody called asking for a valet service for their car and the nearest one to their location was called ‘The Ultimate Hand Job’. The caller thought I was mocking them and complained about me. I wasn’t disciplined, obviously, but I think they had trouble convincing the customer that it IS a real company.”

An ‘oh no’ moment like this is somewhat unavoidable. It isn’t the agent’s fault that fulfilling the customer’s request involved repeating an innuendo-based company name.

“An irate woman rang. She said she’d shoot herself if she got put on hold again. I told her to get the gun ready, and hit ‘hold’.”

Amusing as this may be on paper, it is also slightly disturbing. How was the agent to know that the woman didn’t actually have a gun at the ready? Of course, that is highly unlikely, but not impossible. Agents have no idea of the mental state of their customers. Empathy is an essential for good customer service. Unsurprisingly, the agent behind this story was sacked.

Saying “why did you do that?” to a distressed caller who had tied their dog on a choke chain to a level crossing that had gone up. Poor agent.”

Asking a question like that to someone who has just accidentally hanged their own dog is obviously pointless and insensitive. It probably wasn’t done maliciously. Gaffes like this can be made when agents stick too rigidly to procedures, and don’t take the conversation into their own hands. A bereaved dog owner is one thing. Imagine the offence that could be caused if similar insensitivity was shown in a call relating to a dead or dying person.

“A female agent said, when on mute, “Stupid b*tch”. Turns out she wasn’t on mute at all. The complaint call wasn’t easy to deal with!”

Every customer service agent has probably had a customer about whom they shared the sentiments of the agent in this ‘oh no’ moment. It is only human to be annoyed by someone occasionally, but to allow that annoyance to be overheard by the customer – accidentally or otherwise – is highly unprofessional.

Just a few weeks ago Nat West disciplined a call centre employee for laughing at a customer’s name during a call. ‘Oh no’ moments are a headache for call centre managers and supervisors to deal with. But they can also be quite funny.

“I had a friend who said something very inappropriate to Timmy Mallet when he worked for Compuserve tech support.”

Unfortunately we don’t know exactly what inappropriate something was said on this occasion, but the moral of the story remains the same. Every customer deserves good service, not agents who go totally bonkers as soon as they realise they are talking to someone famous.

“I wanted to cancel my personal accident insurance. After 20 mins and me saying no to various offers he offered it for 2p per month and then said it would be confirmed never as that deal would never exist. That didn’t encourage me to renew my personal accident cover …but it was quite funny.”

Amateur comedians often end up working in call centres, and with humour like this, it’s easy to see why. As far as ‘oh no’ moments go, it’s not the most offensive, but it is an off-putting trait that may deter customers from calling in future.

The call centre industry is rife with examples of agents giving out bad advice, and this video from the USA is a prime example

The caller is given contradictory advice throughout, and the agent clearly doesn’t really know what he is talking about. He makes no effort to find out the exact amount of the cancellation fee. Even worse, he gives some absolutely nonsensical information about internet connections being limited in number and issued only on a first-come first-served basis.

One of my co-workers at a directory enquiries call centre got angry at a caller, and made harassing calls to the caller after her shift!

Dealing with an ‘oh no’ moment before it becomes a bigger problem is vital. Ultimately, managers can’t do much to prevent an unhinged agent harassing a caller outside working hours. But perhaps a quick chat with an agent angry after a bad call would defuse the situation before it becomes much worse.

I had a belting experience with a mobile company tech helpdesk. Shocking lies, trying to cover up lack of knowledge. Not good.

This sums up both the problem and its cause. Customers can tell when an agent doesn’t know the real answer. Trying to cover with vague and sometimes ridiculous lies is unacceptable.

We have also got a wide selection of funny Call Centre Jokes and Customer Service Stories exploring the lighter side of work in a call centre. 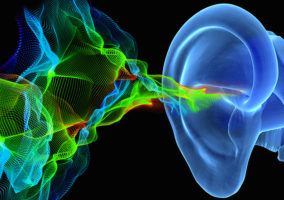 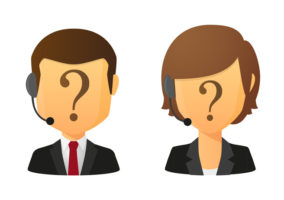 What Should We Call Frontline Call Centre Staff?

What Should We Call Frontline Call Centre Staff?

Whitepaper: How to Build a Successful Omnichannel QA Program

How to Deliver Bad News to a Customer
Latest Insights

The Future of Customer Service
Upcoming Events
Apr
13
Expert Panel: Capitalizing on the State of the Cloud Contact Center in 2021
Apr
16
Leaders in Service – The Route to Excellence
Latest News