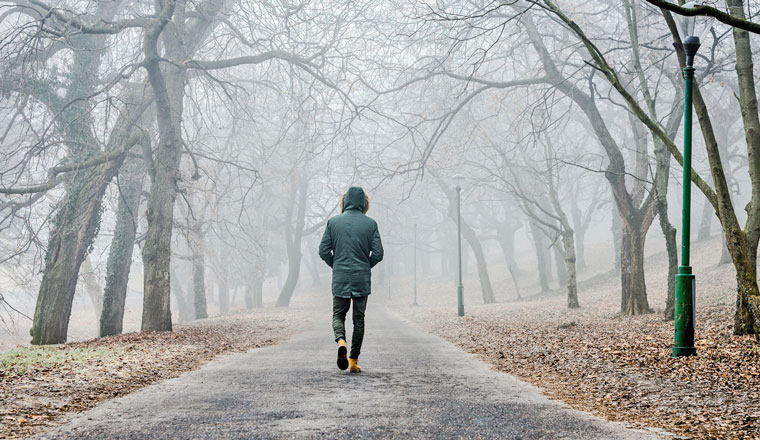 My wife and I were on the phone with our bank. They take care of our checking accounts and credit cards for our entire family, and we were having a problem transferring money from one account to another.

The frustration began with fifteen minutes of hold time. Once the customer service representative came on the call, Cindy briefly described the problem. The rep asked a number of security questions, which included her full name, address, where she was born, mother’s maiden name, social security number and driver’s license number.

While more than the usual questions, I understand they are for our protection. That said, the entire interaction, including fifteen minutes spent on hold waiting for the rep, was now approaching twenty minutes and thus far nothing had been resolved.

At the end of the “interrogation,” the bank’s rep said he didn’t have what he needed to verify Cindy’s identity, and he was transferring her to another rep. What do you think happened when the new customer service rep came on? She asked the same questions.

It’s now been almost 30 minutes and the reason for the call has not yet been addressed. We asked to speak to a supervisor. After a few more minutes on hold another agent picked up. Calm, cool and definitely more knowledgeable than the last two support reps, he resolved the problem in under six minutes. He was able to take a look at several of our accounts and discovered why we were having our problem, and he fixed it.

So, let’s look at the numbers. Total time on the phone was 47 minutes. Total time to get to a person that was capable of resolving the problem was 41 minutes. And, I’ll categorise that 41 minutes as a waste of time, never to be recaptured. 41 minutes of our life gone due to long hold times and two customer service reps who were not properly trained or had not been empowered with the authority to get the job done.

So, what was the cost to the bank? I’m not sure what they pay their people, but there was wasted payroll when the first two support reps couldn’t answer my question. But what is the big cost? Shattered customer confidence.

Even though our last customer service rep got the job done, the other two couldn’t. 87% of the interaction was on hold or talking to people who couldn’t help us, which made us frustrated, if not downright angry at the bank.

After the call, we had a short conversation about switching banks. We chose to give them one more chance, but will a similar experience in the future push us to find a new bank? How many positive interactions will we need to have to forget this debacle and have our confidence in the bank’s customer service restored to normal?

In today’s competitive business environment, a company can’t afford to lose a customer’s confidence. Maybe the customer will give the company a second, or even a third chance. A bank is “sticky,” meaning it’s not easy to close an account at one bank and open a new one at another. It takes time and effort. It’s not like deciding to buy shoes at a different department store.

Every employee who comes into contact with a customer must recognise that in addition to the job they were hired to do, they are also there to create confidence. Here’s the bottom line: Lose the customer’s confidence, and you will lose the customer. 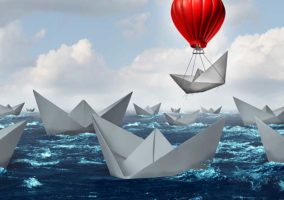 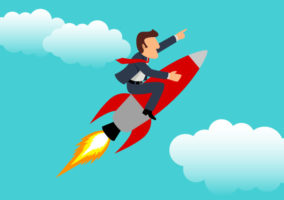